As with the “native” versions of Photoshop for computers on the Apple M1 SoC, the first release of Photoshop for Windows Arm devices is not fully functional. However, the flaws are mostly minor and should be fixed in the next versions. In addition, the company promises to address emerging issues.

Even with some issues and missing features, this is an important step forward for Adobe and Windows 10 Arm users looking to use Photoshop on their devices. 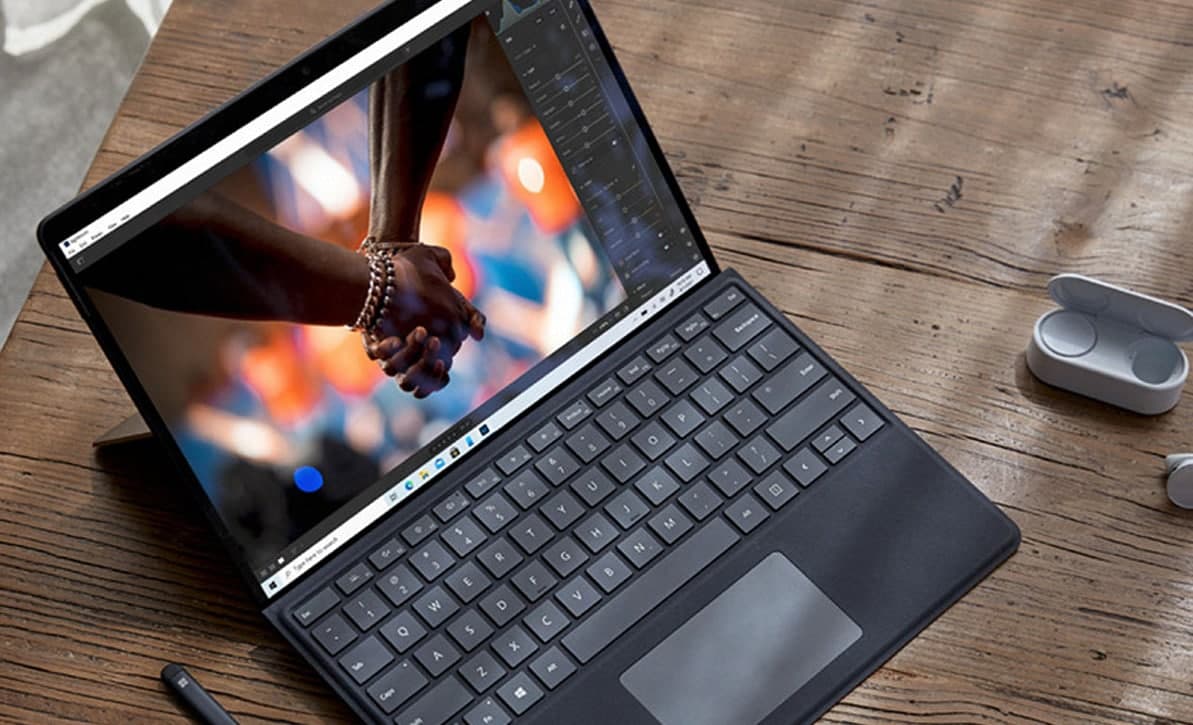 In particular, devices like the Microsoft Surface Pro X tablet are now becoming a much more attractive option for photographers using Photoshop in their workflows. The current public release came out seven months after the start of beta testing last November.

Microsoft Authenticator app gets support for address and...

WhatsApp to bring new stickers to promote its...