The team of the acclaimed social network Clubhouse has done what users have long been expecting from it – they have provided an official client for Android.

About a week ago, the developers announced Clubhouse for Android, and now the application is available for download in the online Google Play store. The Clubhouse app for Android is currently in beta and available by invitation only. In addition, only US users can install it.

In the coming weeks, the distribution will expand to other English-speaking regions. The exact countries of the launch have not yet been named, presumably, they will be the UK, Australia, Ireland, and New Zealand.

Recall that the Clubhouse social network, which debuted in 2020, with an emphasis on voice communication, has until now been officially available only on iOS. Clubhouse gained explosive popularity in early 2021 after it was “advertised” by Elon Musk. 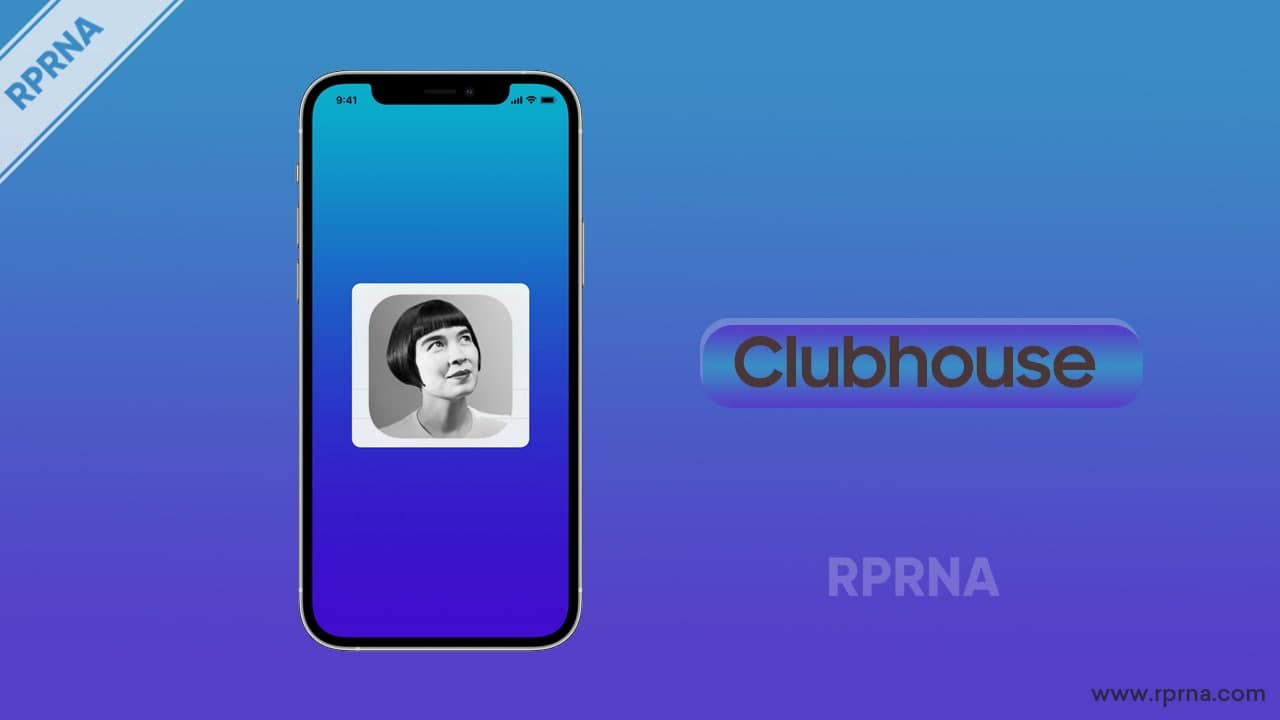