One of the most noticeable feature that iOS 14 brought with it was letting users set third-party apps as their default app for Mail and browser.

However, there was a bug at first, which reverts the settings after the reboot, and automatically sets Apple Mail and Safari as the default apps. And now it seems that this bug is still unfixed.

Apple fixed the previous issue with the default mail and browser apps that caused the default app settings to automatically revert with iOS 14.0.1 update.

Since then Apple released iOS 14.1 update for some bug fixes. But the bug still exists for those who are using third-party apps as default apps.

David Clarke shared a video on his Twitter account that showed how the settings for the default apps revert back to Apple’s Mail app or Safari after updating the third-party app which was used as the default app.

He also mentioned that the bug remains even after iOS 14.1 update. 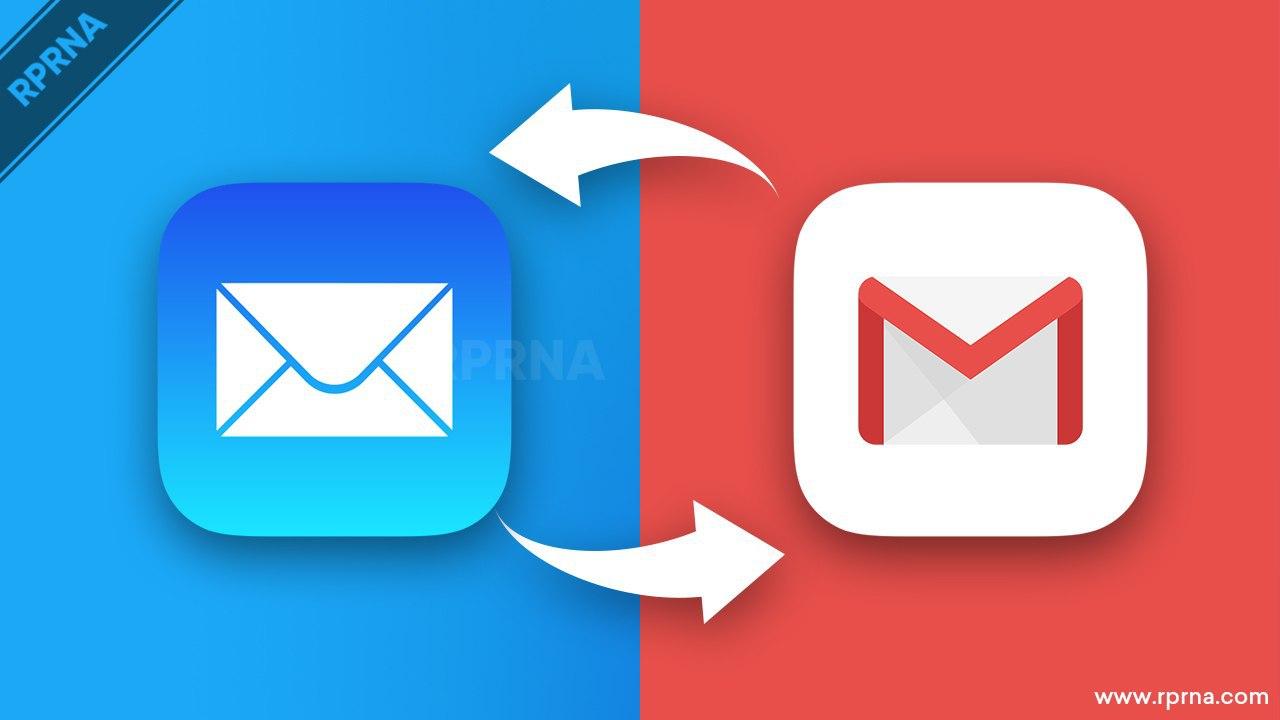 Telegram banned authorization through SMS on the PC...