Following its announcement, millions of users are eagerly waiting for its official launch. Moving forward, nCORE Games has officially announced that FAU-G will be launched on January 26, 2021. 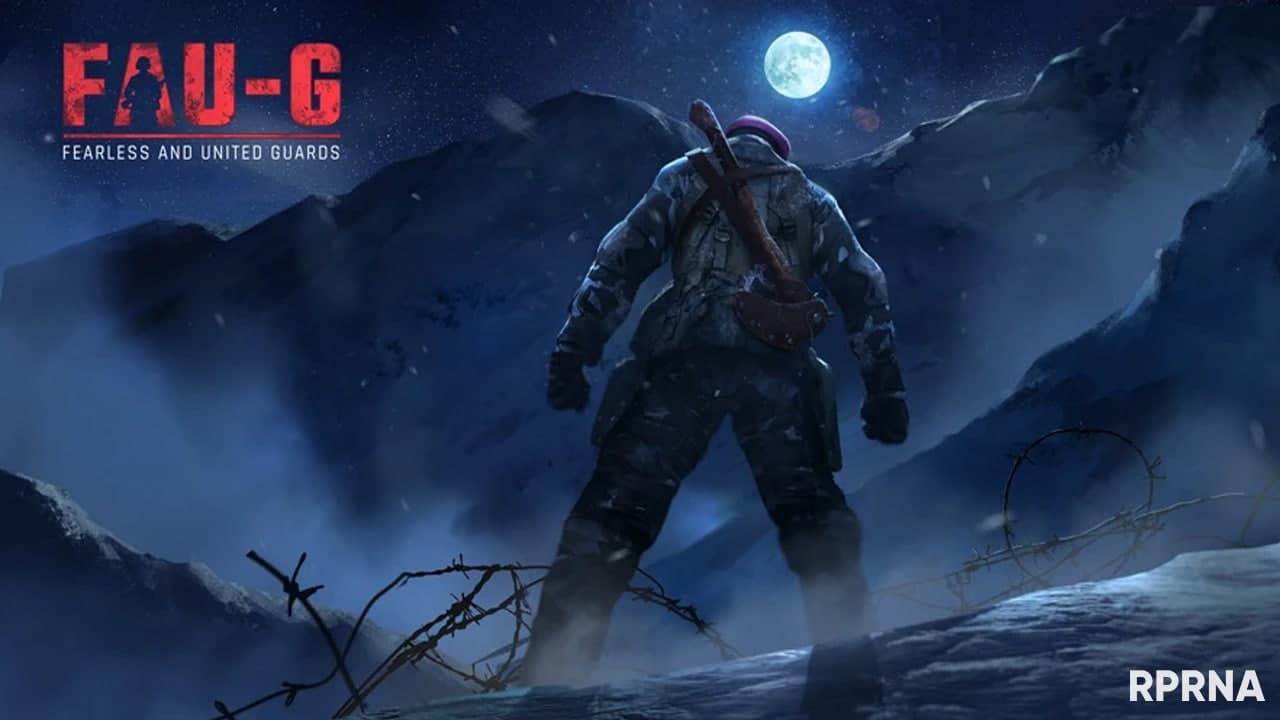 This mobile game will be based on real-world scenarios that bring to life, the thrill and adrenaline of a life spent guarding India’s borders. With this game, nCore Games pays tribute to the heroes of our nation’s armed forces.

Back in November, nCore Games announced the pre-registration of FAU-G via Google Play Store. And, in just 24 hours, it has received a quite impressive public response with over 1 million pre-registrations.

Apple may have to pay $1.1 billion to VirnetX after failing patent infringement lawsuit