Galaxy Store is an app which come pre installed in every Samsung smartphones and tablets. The consumers of Galaxy devices use the native app store to update the stock apps to the latest version, and also, get third-party apps.

Recenty hundreds of consumers reported that the Galaxy Store on Samsung mobile phones crashed in China, showing that “the service cannot be provided normally”. To report this issue, please go to [Settings] > [Help] and enter the error code.

Currently, the reason behind the Galaxy Store service unavailability isn’t clear, while we can assume it is a server problem. Aside from the Chinese markets, the Galaxy Store might also being crashed in nearby countries in Asia, however, Samsung has not yet acknowledged such a problem. 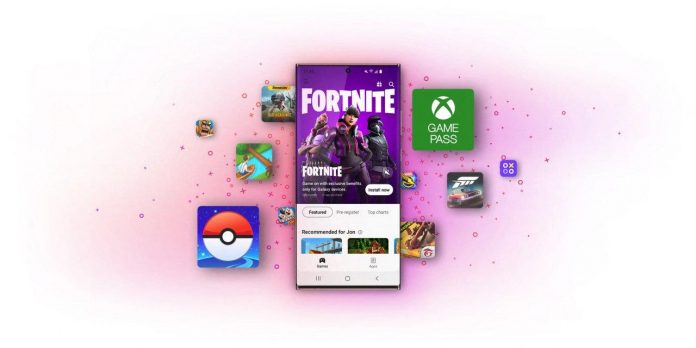