Following the announcement of the Among Us’ major update with a new map “TheAirship, millions of users are eagerly waiting for its official launch.

Moving forward, this major update is now available with the latest functions for players which is more advanced than previous maps, including launchers and elevators that players must use to access different areas of the ship.

The game also comes with an Airship Skin Pack that you can buy. It includes 3 new skins (one of which has a custom killer animation) and 13 new hats. You can see some of them at the beginning of the airship’s trailer.

On the other hand, the developer discussed how to respond to the huge popularity of the huge game and why it takes some time to release new features.

Moreover, the developer also remarked on the enthusiasm of the players for the update and thanked them once again after being told that there were plenty of uncompromising plans. 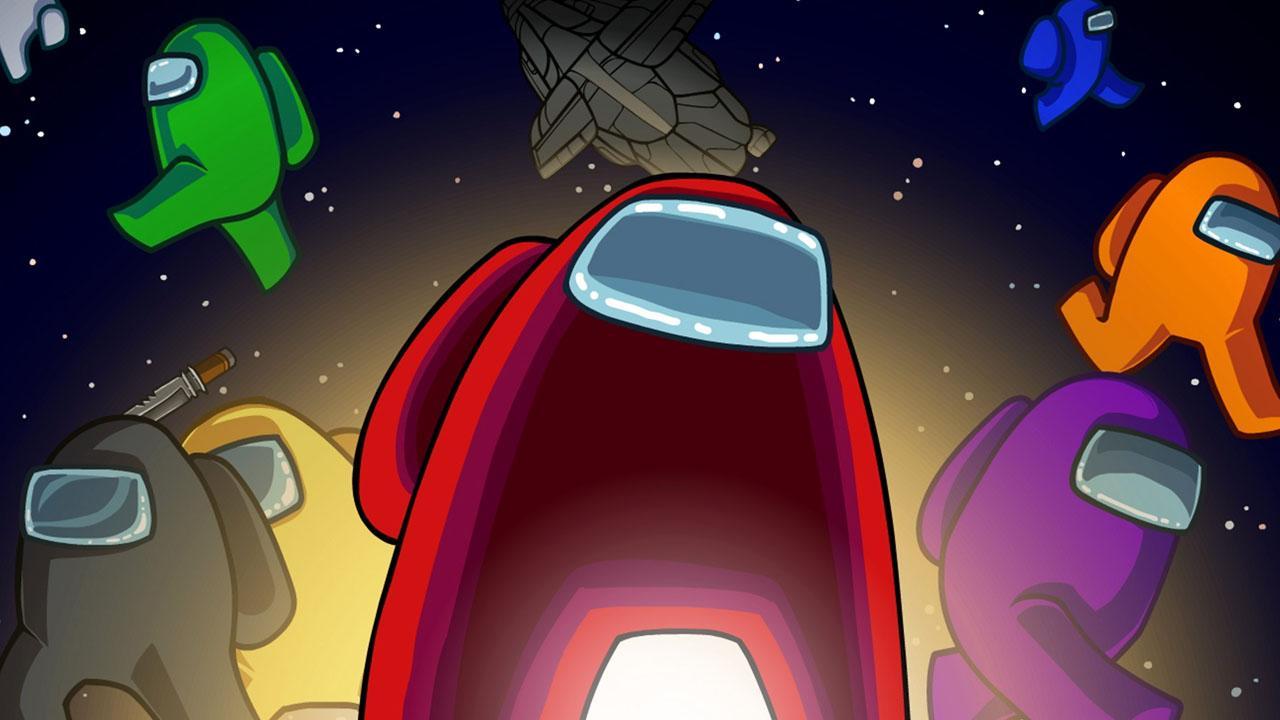 Note: minimum system requirements for mobile will be iOS 13 and Android 6

Furthermore, an all-new Airship Skin Bundle is available for purchase – Check it out here and get fancy new gear to impress all your friends and enemies. Each new outfit in this bundle comes with its own custom kill animation. Not that you’ll need it.

If you saw the Among Us dev blog last month, you’ll know we have a new Code of Conduct and Account system. Please take the time to read through the Code of Conduct as you’ll be subject to them even if you claim you haven’t read it.

Here’s a recap of what the account system is all about:

The Among Us developers provided everything goes well and there aren’t massive bugs and they need to handle from the Airship launch, they’ve got lots on our plate in terms of future plans. With our 2 new recent programmer hires they’re definitely on track for faster work.  Also, developers make a public roadmap at some point, but for now, here’s what’s on the table: