Assassin’s Creed Valhalla Lead Writer Alain Mercieca doesn’t mind working on the next game in the series with action in South America, near Brazil. The developer in an interview with The Gamer admitted that the Ubisoft cycle has not yet fully affected this geographic region.

“I believe South America has a rich culture that the series has yet to fully explore. From the Incas to the Spanish conquistadors – a very interesting time. Although Black Flag touched on this topic, I think more about the Brazilian area. “

“I think there are a lot of opportunities here. As a person obsessed with history, I can be interested in some group of warriors of a lost society on the island of Malta, and I am ready to popularize it. “

Owl Mercijek should not be taken as a confirmed direction for the series. Ubisoft has already clearly planned out the next parts, but only DLC for Assassin’s Creed Valhalla has been officially announced. 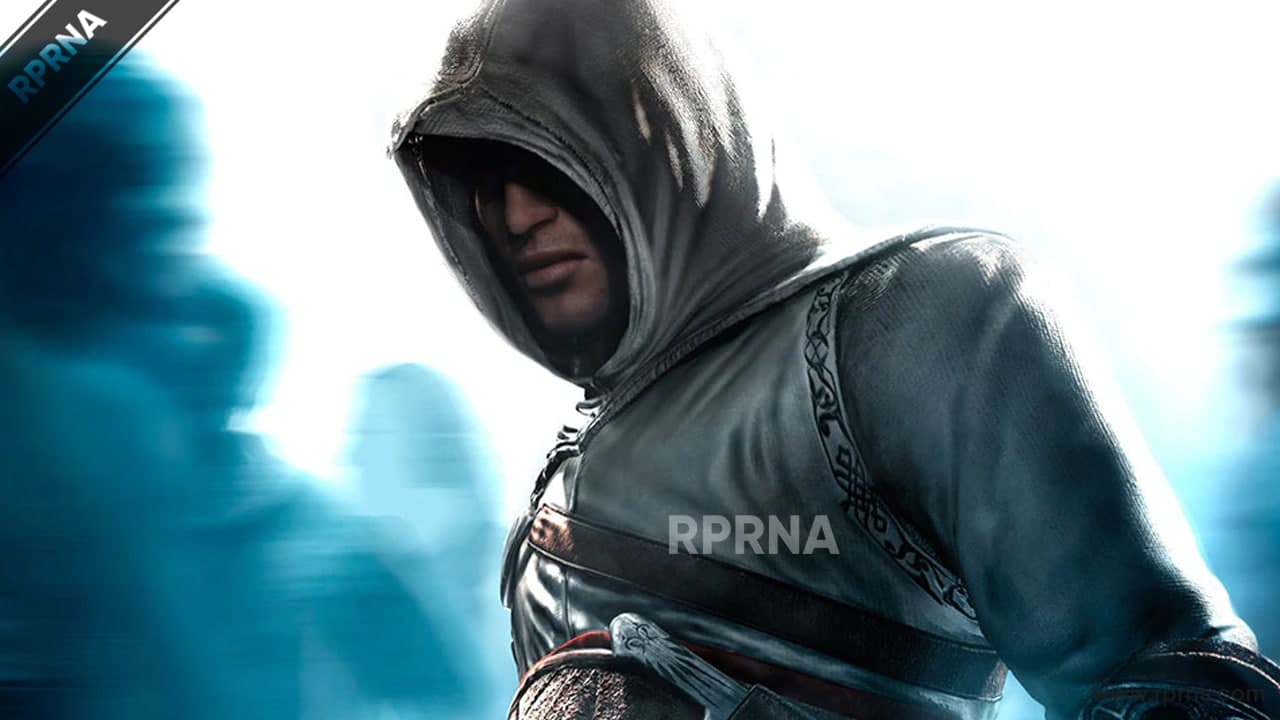