Krafton’s most anticipated Battlegrounds Mobile India has officially available to all through the Google Play Store for Android after an early arrival of weeks. If you look at how popular the battle royale game is in the country, it is no surprise that Battlegrounds Mobile India has already received over 10 million downloads from the Google Play Store. 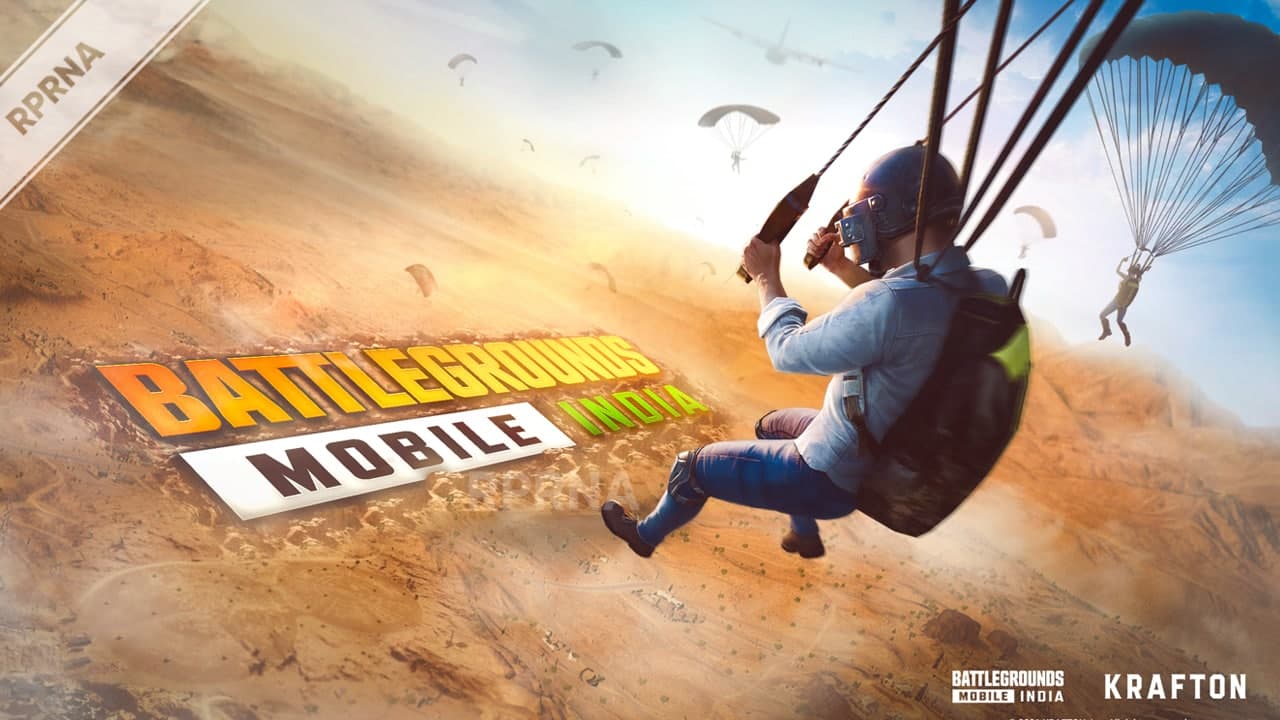 The in-game notification for 5 million downloads reads, “Thank you India! Celebrating 5M Downloads, we send our thanks with this extra gift! Please enjoy!” The Classic Crate Coupon can be used to open a classic crate to get a random reward. Battlegrounds Mobile India players were also rewarded with a Supply Crate Coupon, 2 EXP Cards, and 2 BP Cards for downloading the Early Access Build.

Even after achieving over 10 million players on Android, Krafton not yet release any details about the iOS release of Battlegrounds Mobile India. However, the company has stated that the iOS version is important and will be released at some point.

If the early access release is anything to go by, it looks like Battlegrounds Mobile India will allow PUBG Mobile players to transfer over their old accounts to the new game. This means that players who might have spent money on in-game items and cosmetics will be able to use them again.