In a recent post on the official Blizzard forums, community manager Kaivax answered the community’s questions in general via some new TBC beta patch.

On the other hand, many aspects of the game remain the same, some changes have been made by the developers compared to the original Burning Crusade. These changes include Badge Justice drops, enchants, changes to main-hand weapons only, and some other minor changes. 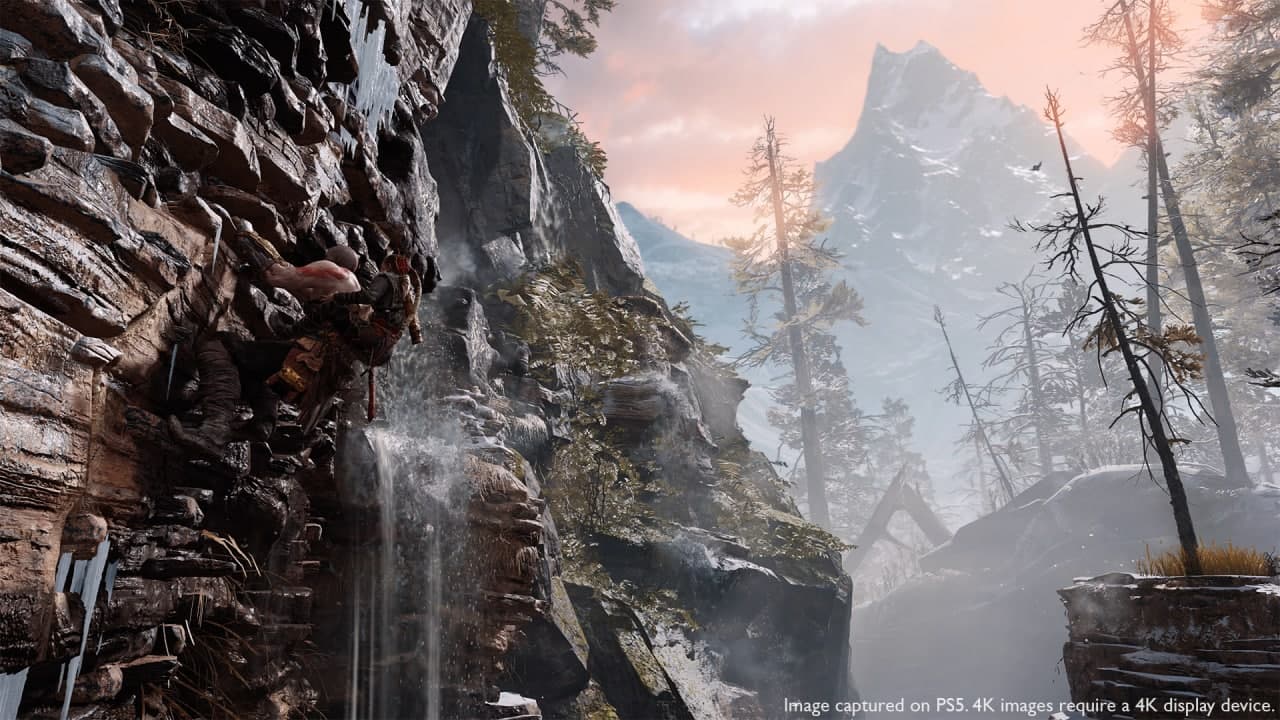 You will find the following beta notes: