And now, Call of Duty has further decided to add the R1 Shadowhunter crossbow in Black Ops Cold War as Season Two’s fifth new weapon, this includes ZRG 20mm sniper rifle in the upcoming season to round out the full arsenal.

Furthermore, the developer of Call of Duty is launching the brand new Nuclear Apocalypse playlist to take us into this weekend’s Triple-Double XP event. Jump into a mix of TDM, Domination, Kill Confirmed, and Hardpoint on Nuketown ’84 and Apocalypse for non-stop, close-quarters action all weekend long.

In addition to this, the Snipers Only Moshpit will be returning this week, and fan-favorites like Stockpile, Gun Game, Gunfight, Face Off, and Nuketown 24/7 are front and center in this week’s Featured Playlist. 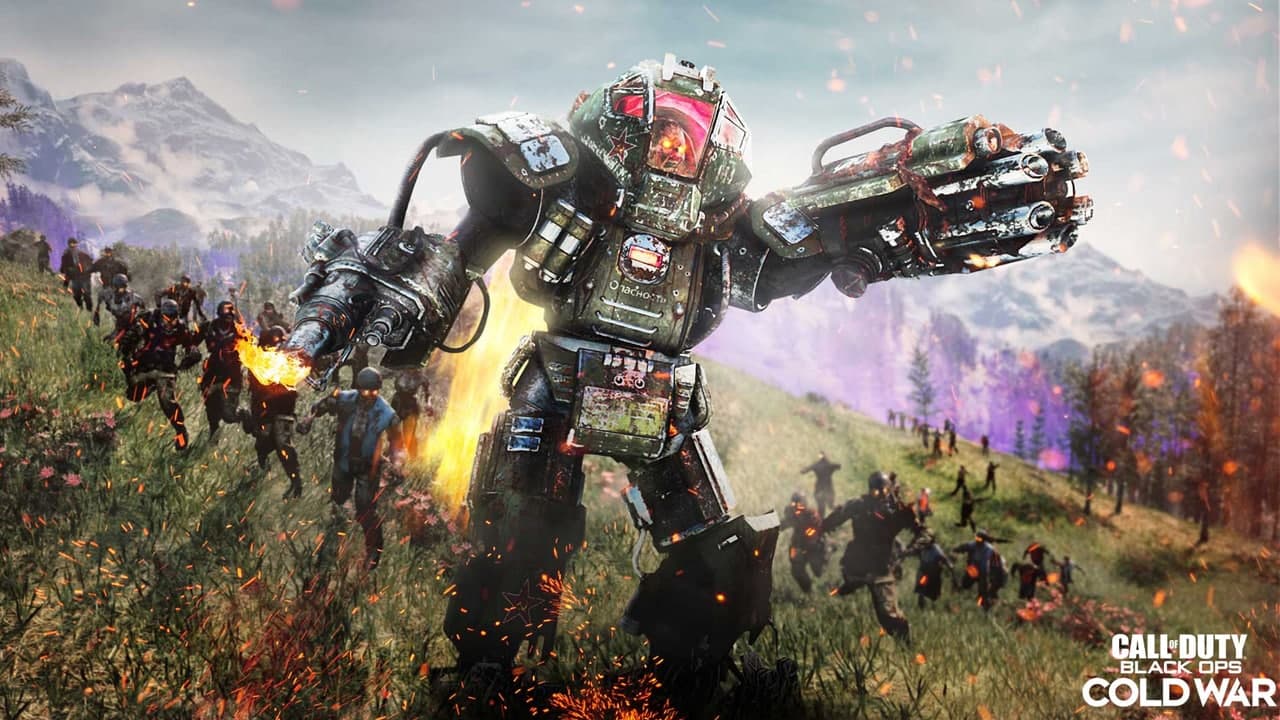 Call of Duty Black Ops Cold War with all-new ways to play 6v6, 2v2, and 3v3 in MP,  along with the launch of Outbreak, 56 new Skill Tires in Zombies, new Dead Ops Arcade update, five new weapons, 40 new Season Challenges, and 100 Tire of Battle Padd content, and more something new to be added in Season Two.

In the coming next week’s mid-season update Call of Duty will bring more new content to Multiplayer and Zombies, including Miami Strike (6v6), Mansion (2v2 and 3v3), and Golova (Multi-Team) in MP, the massive new nighttime Sanatorium region in Outbreak, and much more.