The Call of Duty Black Ops Cold War patch notes for Season 4 has arrived carrying new events, maps, quality of life changes, and more. Season Four brought plenty of changes to Warzone that are sure to rock its meta, this week, on their debut day in-game, the new Satellite Crash Site Points of Interest, the Hijacked Gulag, and the Dirt Bike.

Now that Activision’s unified the two games, many of these additions line up with the Call of Duty Warzone patch notes, which we broke down separately to keep things straightforward. Challenges for the Ground Fall launch event, for instance, are available in both games, as are the new 100-tier battle pass rewards.

In Black Ops Cold War specifically, the whole host of new maps to master this season, with two 6v6 maps, one 12v12 map for Combined Arms, and the map Amsterdam for the 2v2 and 3v3 modes Gunfight and Face Off. 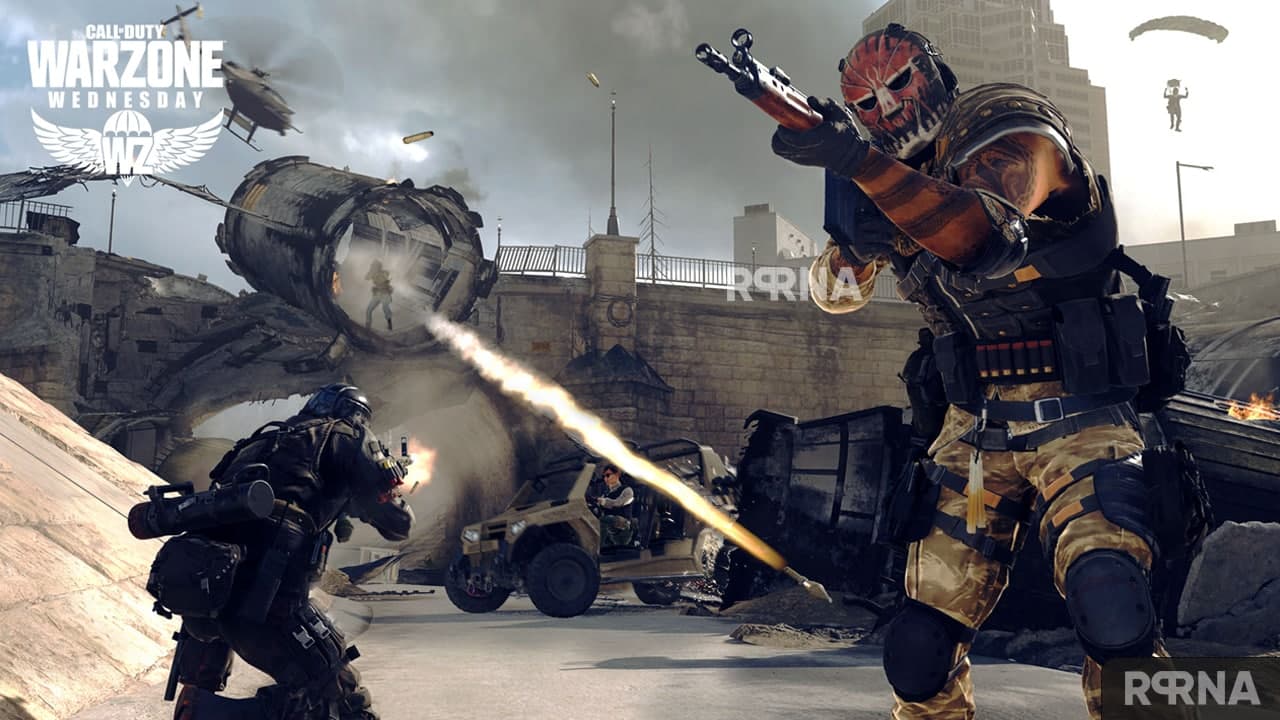 These are joined by new multiplayer modes entirely, One in the Chamber, Multi-Team Sat-Link, and Hardcore Hardpoint. One in the Chamber is exactly what it sounds like, you spawn with three lives armed with a handgun loaded with one bullet, and each time you get a kill, you get a bullet back. The new Sat-Link mode, meanwhile, challenges 10 teams of four to find and claim Sat-Links satellite sites to gain points.

Other modes are spotlighted in the new featured playlists for Hijacked 24/7 and Cranked Hardpoint. Cranked Hardpoint is apparently an upgraded version of the 12v12 Moshpit mode, so expect even more chaos. Treyarch also teased additional modes to come, including 6v6 Rush and Capture the Flag.

Zombies fans are getting some new maps and activities of their own. Outbreak’s got a new region called the Zoo to go with a new quest called Operation Excision. The Onslaught map Collateral is a PlayStation exclusive for now, but the round-based map Mauer der Toten will be open to all players when it arrives later this season.

Treyarch reckons the weapon meta is looking pretty healthy, so ahead of “sweeping changes” designed to increase the Call of Duty Warzone TTK, the Season 4 update has only made some minor adjustments to a few assault rifle attachments to generally improve the effective range of rifles sporting suppressors. You can find more details and the full Call of Duty Black Ops Cold War patch notes on Treyarch’s website.