As Call of Duty Mobile kicked off the latest Season 1 with a clean slate and is packed with a ton of great content, including Reclaim, a new original Multiplayer map, and extended game modes.

In addition, the latest update of Call of Duty – Warzone for version 1.31, and the PlayStation 4 holds 11GB patch has released. The PlayStation 4 players will now be loaded before release in selected locations.

This patch update includes fixes for the Stim Glitch bug and other bug fixes. It will have new store content as season one draws to a close. 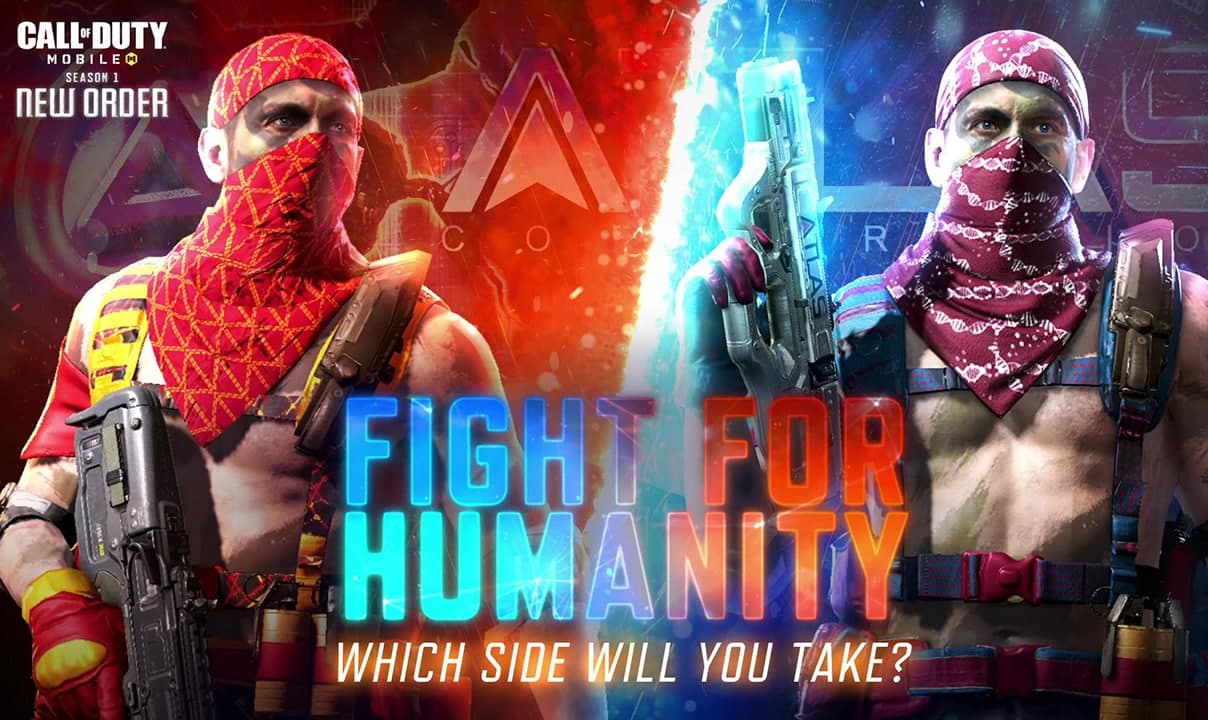 5G coming to India soon! Trails to begin by May this year

Action-shooter The Ascent is set to release exclusively...