Call of Duty –  Mobile announced to bring the latest weapon in the next update including a new battlefield. In addition, they unlock the COD Mobile Battle Pass to obtain David Mason Enforcer.

Recently, Call of Duty highlight the upcoming update which indicates that the developer has prepared a high-octane firefight as Shoot House with the Multiplayer map list courtesy of Season 2 in COD Mobile. Call of Duty will introduce Modern Warfare, the Shoot House 24/7 Playlist on mobile with Season 2 in the coming week.

COD Mobile will bring a brand new season along with a new patch/update including fixes, improvements, or optimization. It is a big mixture of those quality-of-life aspects of a patch mixed with new content.

The developer has silently released and teasing Season 2 content over the past few weeks, around the last full community update, and there has now been a fairly significant amount of content shared. If you’ve missed any of it, here is a recap of everything shared so far.

Additionally, the latest version of shipment is coming which is come from COD Mobile” Mordern Warfare (2019). Take a look at that newest version of the beloved and confusing map.

💥⛓ Day of Reckoning!
Squared new The new season is almost here and it's packed with new weapons and operators!

Call of Duty also has posted two new weapons coming to next season, the first weapon is an assault rifle and will be available through the Season 2 Battle Pass, similar to how the FR. 556 is available now with a base version on the free side of the BP and an epic blueprint on the premium side.

The second weapon is a sniper rifle and it will be available in a similar manner to the SKS from Season 1 (through a Seasonal Challenge). The developer will share more details about this one and the previously mentioned assault rifle in our official blog next week and our season release post. 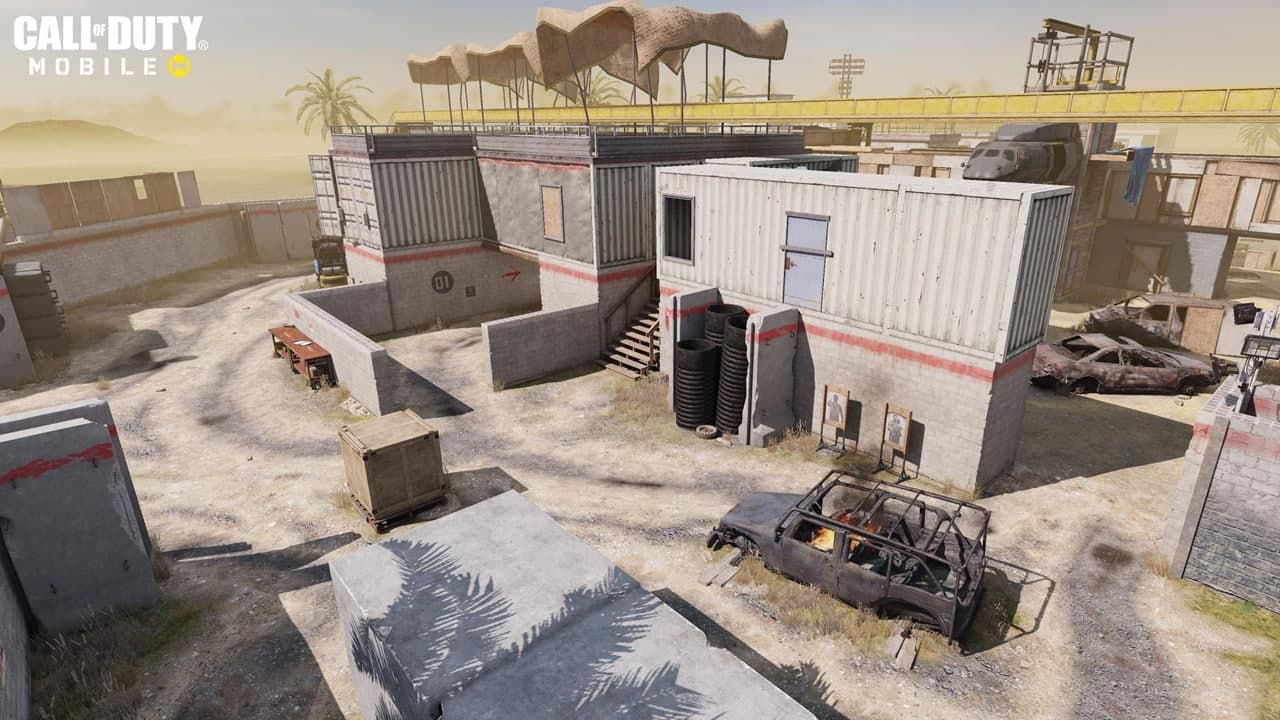