Call of Duty Mobile continues with the Tokyo Escape in the third season of 2021, an important milestone worthy of a sports festival. In addition, Call of Duty Mobile has officially surpassed 500 million downloads on iOS and Android devices worldwide.

As the first smartphone hit in less than two years, is a free-to-play call experience on mobile – a thrilling battle of fans’ favorite maps, characters, modes, and weapons from two decades of games. The Royal and Competitive Multiplayer experience is ready to show its appreciation to millions of players.

Now, Call of Duty Mobile – Masters aims to highlight the best-of-the-best Call of Duty: Mobile esports teams in both North America and Europe, over multiple weeks of competition. Teams will compete against one another for a chance to win prizes and secure their spot in the Call of Duty: Mobile World Championship 2021 Presented by Sony.

Call of Duty: Mobile – Masters is a semi-invitational program where 16 teams in North America and 16 teams in Europe will compete in their respective regions in league-style play over the course of five weeks. Top teams will receive direct invites to the program with additional teams securing their spot through an open qualifier.

At the end of the five weeks, eight teams from each region will advance to their respective Call of Duty: Mobile – Masters Finals event with the winning team qualifying for this year’s World Championship.

Teams that receive a direct invite to the program will be selected based on certain factors such as, but not limited to, placement at the 2020 Call of Duty: Mobile World Championship Regional Finals, recent tournament results, and current player standings. A full list of invited teams will be revealed at a later date. 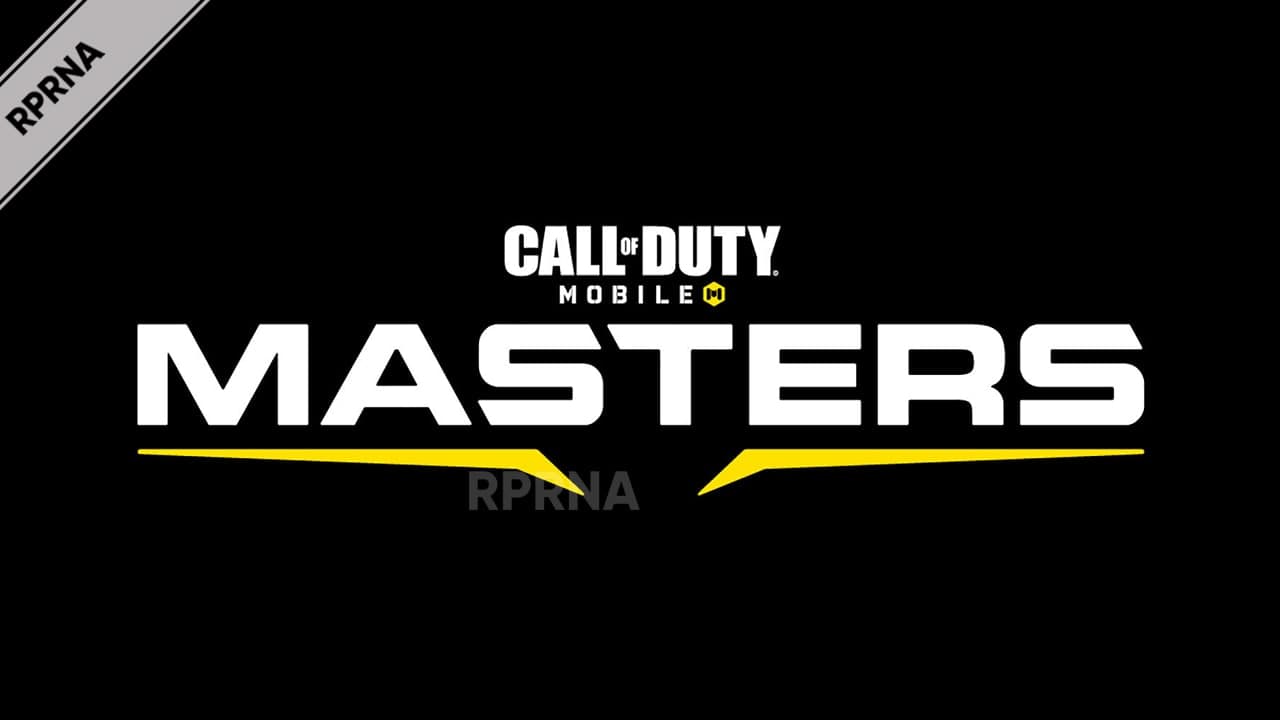 All of the action kicks off on June 14th and fans can watch the broadcast live either in-game, on Twitch, or via the Call of Duty: Mobile Esports YouTube channel and other streaming platforms. Matches will take place each Monday from June 14th to July 12th. Dates and further details pertaining to the Call of Duty: Mobile – Masters Finals broadcast will be revealed at a later date.

The total prize pool of $100,000 will be split evenly between both regions with $50,000 available for North America and $50,000 available for Europe for teams who qualify for the Call of Duty: Mobile – Masters Finals. The exact prizing distribution and additional rewards for participation will be revealed at a later date.

In order to compete, players must be 18 years or older at the start of the competition and meet all other eligibility requirements to be eligible.

Eligible countries for each region are as follows: