Call of Duty Mobile released its first major update of 2021, this patch is now available for Android and should be making its way to iOS players. Before getting into the patch note below you can have a few call-outs.

This latest update brings a brand-new operator which is available to all players as soon as you update. You can now find Charly in your inventory and any new players coming into the game will automatically receive her as a default operator with no restrictions, no time limits, free for everyone. 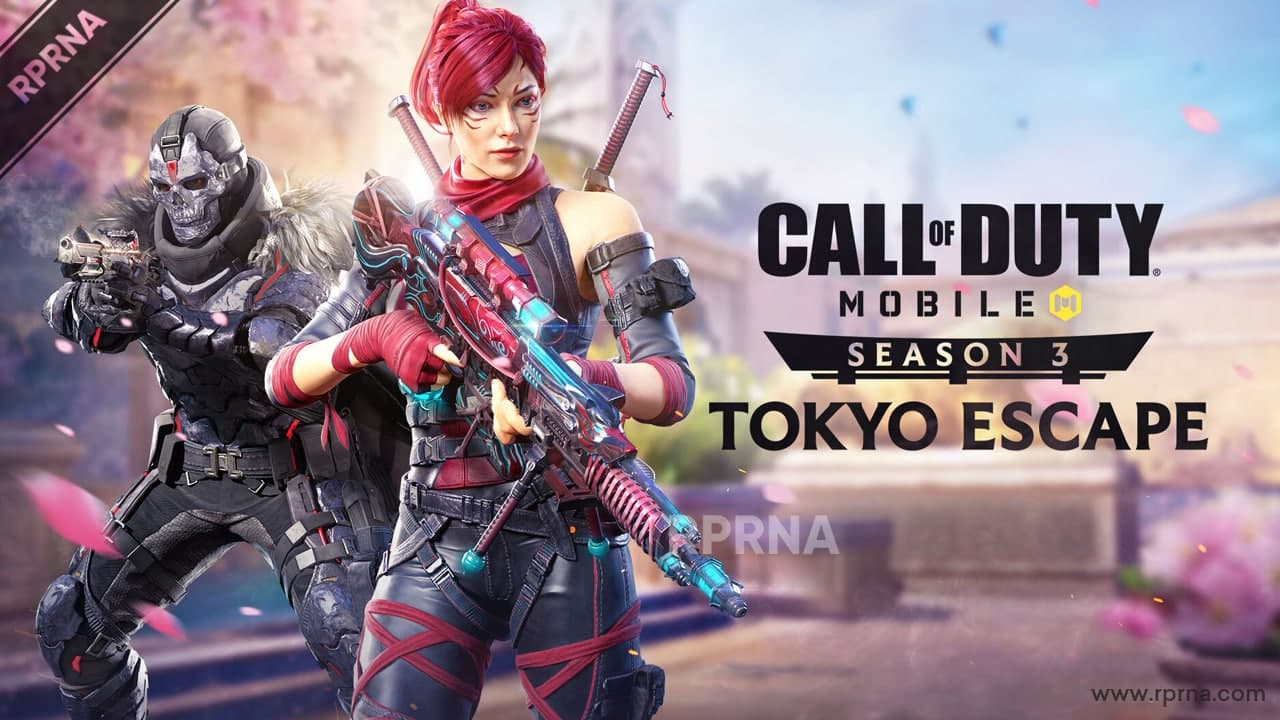 Purchase the Battle Pass for the chance to earn all of the content available in the Tokyo Escape stream. Unlock the new Operator, Hidora Kai – The Boss, right at Tier 1, alongside the Type 25 – Oni, the Showdown Calling Card, and the Hannya Charm. Keep progressing through the tiers to earn COD Points, the Card Armor camo series, the Way of the Sword emote, and more.

Take the fight to new locales as Oasis and Coastal join the Season 3 Multiplayer map rotation. First introduced in Call of Duty: Modern Warfare 3, Oasis sets the scene in a luxurious desert hotel. This medium-sized map challenges Operators to battle it out across the hotel courtyard, spa, and parking lot, using every opportunity to outflank and outsmart opponents.

Compete in new Multiplayer playlists with the introduction of Swords & Stones and Night Modes, arriving later in Season 3. In Swords & Stones, Operators deploy with melee weapons and grenades only. Take out enemies for a boost to your movement and attack speed, and fight for the Shadow Blade Operator Skill when it airdrops onto the map.

Defend Your Honor in the Warrior’s Path Event

Google started rolling out May 2021 security update for Pixel phones