Game hacks and cheats software are being widely used in the Battle Royale games. This has frustrated the community of millions of players.

However, Call of Duty focuses on zero tolerance for cheaters across the game including combat for both cheaters and cheat providers. Earlier, the company banned 60,000 accounts for confirmed cases of using cheat software in Warzone.

Recently, the developer has taken another step of baning accounts across the Warzone. The developer of the Warzone maintains their efforts to identify and address cheat providers at the source distributing unauthorized third party software for hacking.

Another ban wave today across #Warzone. Stepping up anti-cheat efforts on all fronts. More to come. Let’s keep Warzone clean!

In addition, security and enforcement teams have further measures this year to destroy cheaters and cheat providers.

The company knows cheaters are regularly on the lookout for vulnerabilities and they identify and prevent scammers, including aimbots, wallhacks, trainers, stats hacks, texture hacks, leaderboard hacks, injectors, hex editors, and any third party software that is used to manipulate game data or memory. 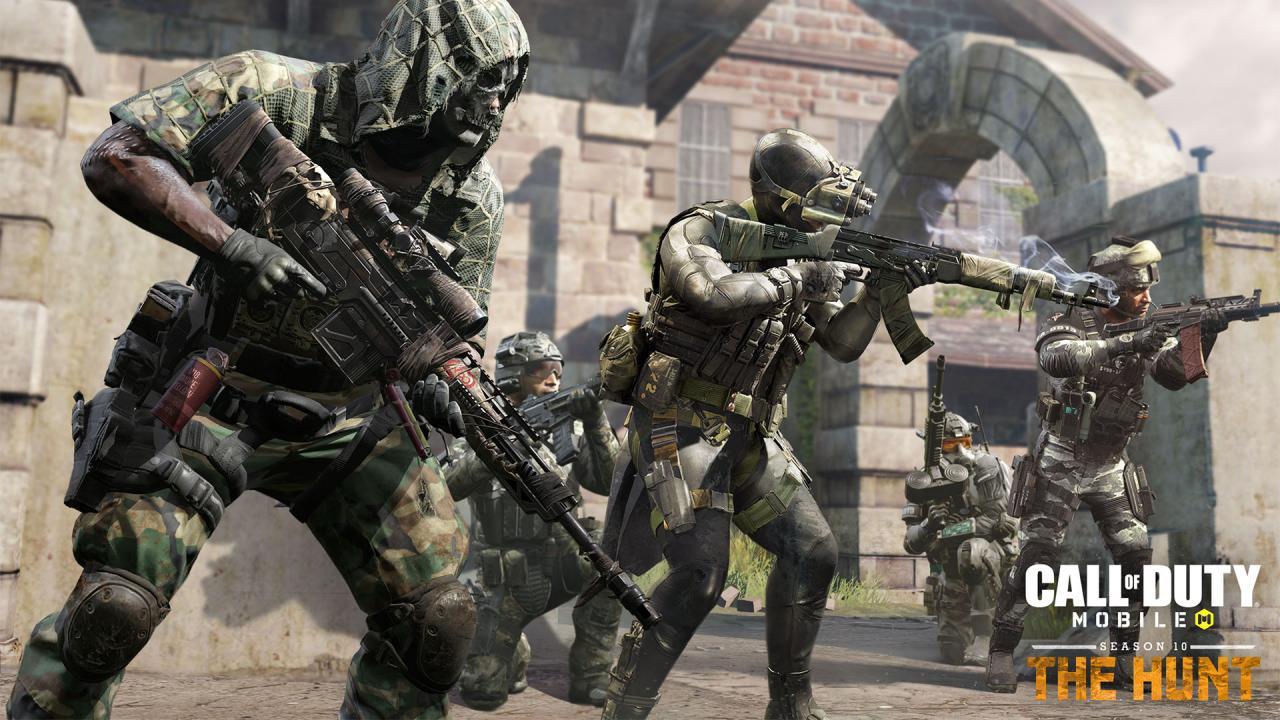 Since its launch developer has taken a number of dedicated actions:

In addition, developers are increasing their efforts and capabilities in these key areas: