According to the latest information, Facebook Reality Labs has released more details about the virtual reality remake of Resident Evil 4 following Capcom’s original announcement last week. The game will launch later this year on Facebook’s Culus Quest 2 headset, although the exact date is still a mystery.

Resident Evil 4 for VR uses the game’s original levels and animations, recreated with rebuilt textures, and Oculus says the cutscenes will be rendered “in their original format.” But developer Armor Studios has added VR-friendly locomotion options such as teleport or the ability to move around the room-scale environment in addition to using touch controller analog sticks.

Users physically select weapons and items from the environment, and you can equip different weapons for each arm. Enemies of the game will also attack in a way that is pummeled around first-person combat. 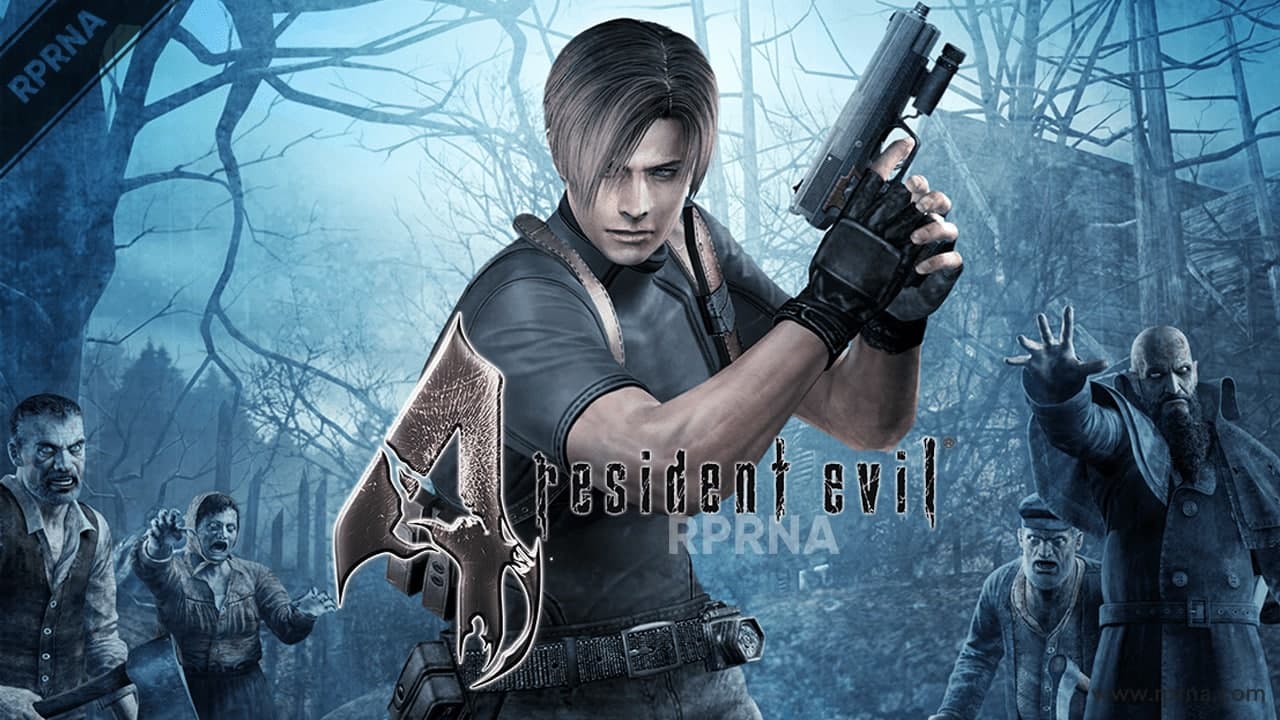 These additions add to the popular features in other VR first-purse shooters, such as Arizona Sunshine, whose creator Vertigo also released a new trailer for his next co-op game today after his wicket. The Resident Evil 4 remake is part of a larger slate of upcoming VR games, including a sequel to the original Oculus Rift title Lone Echo this early summer, as well as a horror stealth game called The The Oblivion – Life Fatlife. Tomorrow on Oculus Quest and Rift.

Capcom previously made Resident Evil 7 playable on the PlayStation VR, but this is the first full-length Resident Evil game designed for VR. Resident Evil 4 is also the first Quest 2 app that can’t be played on the original Oculus Quest. Oculus needed all launch titles for Quest 2 to be consistent with its predecessor, but it opened the door to a special game that required the extra power of the new headset – and Resident Evil 4 is obviously that game.