The Witcher Tales: Thronebreaker is a card-based premium RPG from CD Project Red, first released on PC in 2018. The game is well-reviewed and serves as a single-player experience with tweaked gameplay from Gwent.

Thanks to the popularity of the game, we released the Thronebreaker on iOS last year. But no matter how these things happen, Android is usually the last platform to join the fun. So if we were late to the party, to this day, The Witcher Tales: Throne Breaker came to the Play Store for pre-registration.

If you are unfamiliar with The Witcher Tales: Throne Breaker, the trailer above provides a quick overview of the game. Thronebreaker uses cell-shaded graphics for its story content, although you will spend more time playing RPG card games similar to Gwent.

In fact, Throne Breaker is a premium version of Quantum for single players. The best thing is that the story of the game is worth a game, especially if you are a fan of the Witcher franchise. Single playthrough players should last 30 hours, so there will definitely be a good material to explore. 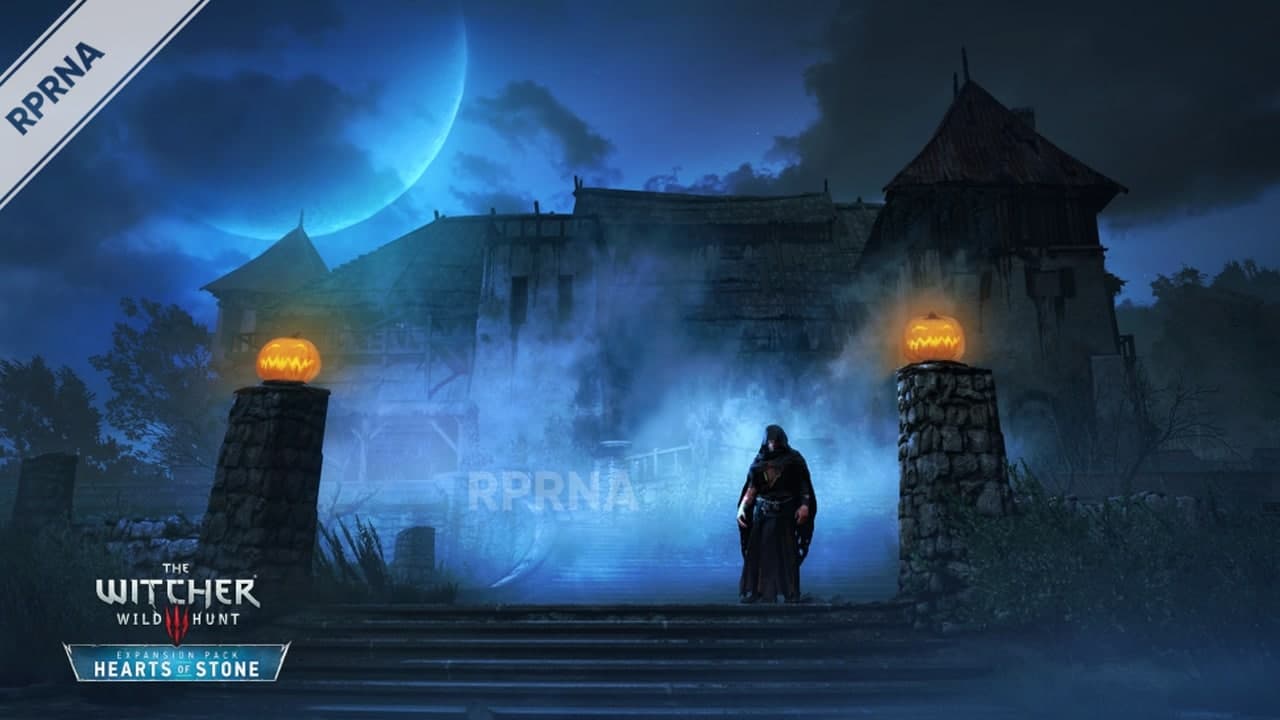 Although the new Play Store list or official throne maker site has not provided a release date, the Gwent website has published a post indicating that the game will launch on Android on June 17th. As far as monetization is concerned, Throne Breaker is free to try for a few hours, but you will have to pay for in-app purchases to unlock the entire game. Sadly, we still don’t know what the Android version will cost, but a quick look at the iOS version reveals that IAP is only 99.99, so it’s safe to do the same after the Android version arrives.

Overall, it’s a pleasure to see the CD project finally bringing The Witcher Tales: Throne Breaker to Android, and although we’re the last person to get a port, I’m sure there are plenty of interesting gamers out there about their favorites. Play this card game on Android devices. So if you want to get the release announcement when the Android version launches on June 17th, pre-register via the Play Store widget below.