Investor Relations Director Carolina Gnas said that the game must meet technical specifications to return to the PlayStation Store.

“We are in constant contact with Sony. Our relationship is friendly, and it has always been. The decision to return Cyberpunk 2077 to the PlayStation Store is wholly owned by Sony, and we don’t know when that will happen. Some of the criteria it must meet are special specifications, others are more lenient, and revision 1.2 is a step in the right direction in terms of those special requirements. “

Patch 1.2 did not fix all the inconveniences and CD Projekt Red will continue to work. It is worth adding that during the March teleconference, Vice President Petr Neljubovich identified the main goals that the studio pursues.

“We expect sales of Cyberpunk 2077 in 2021 to be driven by the updates we are working on and, as a result, the return to the Sony platform, as well as the release for next-gen consoles in the second half of the year. Now it is difficult to assess – everything is ahead, but it significantly affects the sales results ”. 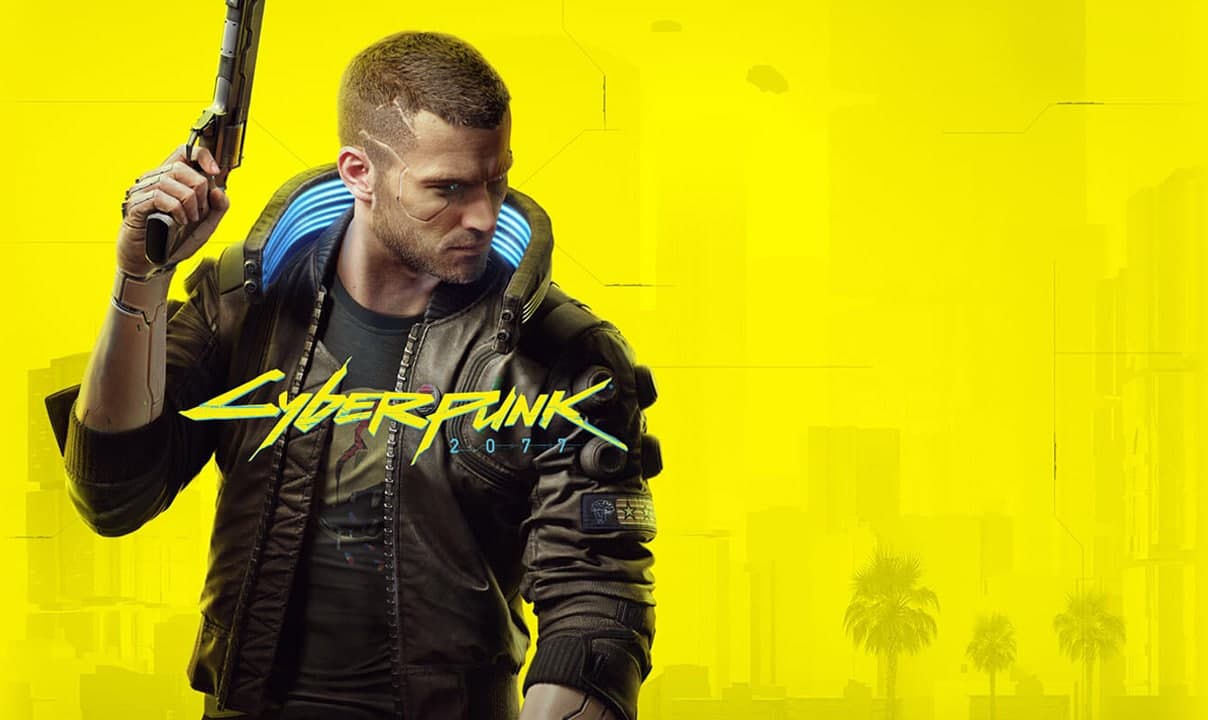 On the other hand, CD Project Red (CDPR) announced the improvements that expect to bring Cyberpunk 2077 in its upcoming 1.2 patches. The developer of CDPR highlights the details of update planned improvements, including an arrangement that prevents you from accidentally falling into traffic or a building, as well as the instant disappearance of the police when you commit a crime and better driving.

Moreover, Cyberpunk 2077 released the 1.2 patch notes which allow for better synchronization between the CrystalDome system and the vehicle, resulting in a more fluid driving experience even when the image single skips a frame or two.
Additionally, this Cyberpunk 2077 1.2 patch is coming to PC, consoles, and Stadia with various features. The update will allow users to better personalize their chips and match software responses with their neural patterns.