Recently, Raven has sent Call of Duty Warzone’s armored cargo trucks back to the garage, after the return of an exploit that saw players use the tank-like lorries to turn invisible.

Season 4 of Warzone arrived this week, bringing with it (among other things) a new “Big Bertha” armoured truck. If you’re familiar with Warzone’s history, you’ll know that new vehicles occasionally arrive with a pesky bug that turns players invisible—it happened twice with helicopters, and wouldn’t you know, it’s back again.

And so, less than a day after adding them, Raven announced that it has temporarily sent the trucks back to the garage for tuning. 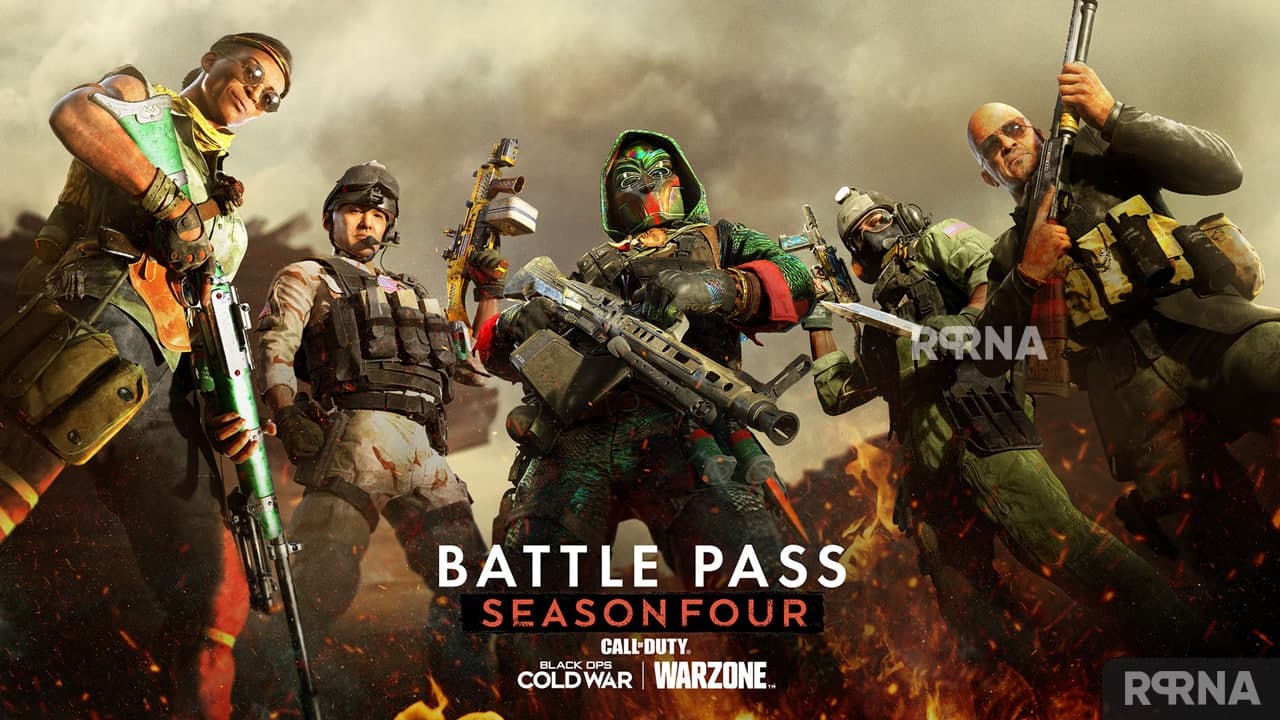 This isn’t even the first time these tracks have caused a spot of invisibility. The Berthas were originally added in an Armored Royale LTM—a mode that was quickly pulled because you guessed it, the trucks were turning players into ghosts.

Not everyone is keen on seeing the trucks return, mind. While invisible players are absolutely an issue, Eurogamer reports that players had plenty more reasons to hate the near-indestructible Berthas. YouTubers have demonstrated how powerful they can be even in solos, a rolling bunker with an attached turret that lets you easily gun down dozens of enemies in seconds.

Raven’s public Trello has been updated, and we’d expect a fix to eventually bring the Berthas back as soon as possible. Whether they stick around long-term, however, remains to be seen.