According to the latest information, Cyberpunk 2077 will be back and available on Sony’s PlayStation online store on June 21, already within 180 days after the PlayStation 4 version of the game was lifted from sale by Sony in the middle of complaints about the game’s performance. It was announced in a regulatory disclosure by CD Projekt, the parent company of CD Projekt Red.

The return of Cyberpunk 2077 to Sony’s digital store comes after developer CD Projekt Red’s release of multiple major patches and hotfixes for the game. Recent updates have targeted hundreds of bugs and improved the performance of last-generation console versions of the game.

In December, Sony delisted CD Projekt Red’s open-world adventure game from the PlayStation Store. Sony Interactive Entertainment said in a statement at the time that it “strives to ensure a high level of customer satisfaction” and subsequently removed the PS4 game (which is also playable on PlayStation 5) from its digital store. SIE pledged full refunds for customers who purchased the digital version of Cyberpunk 2077 from the PlayStation Store. 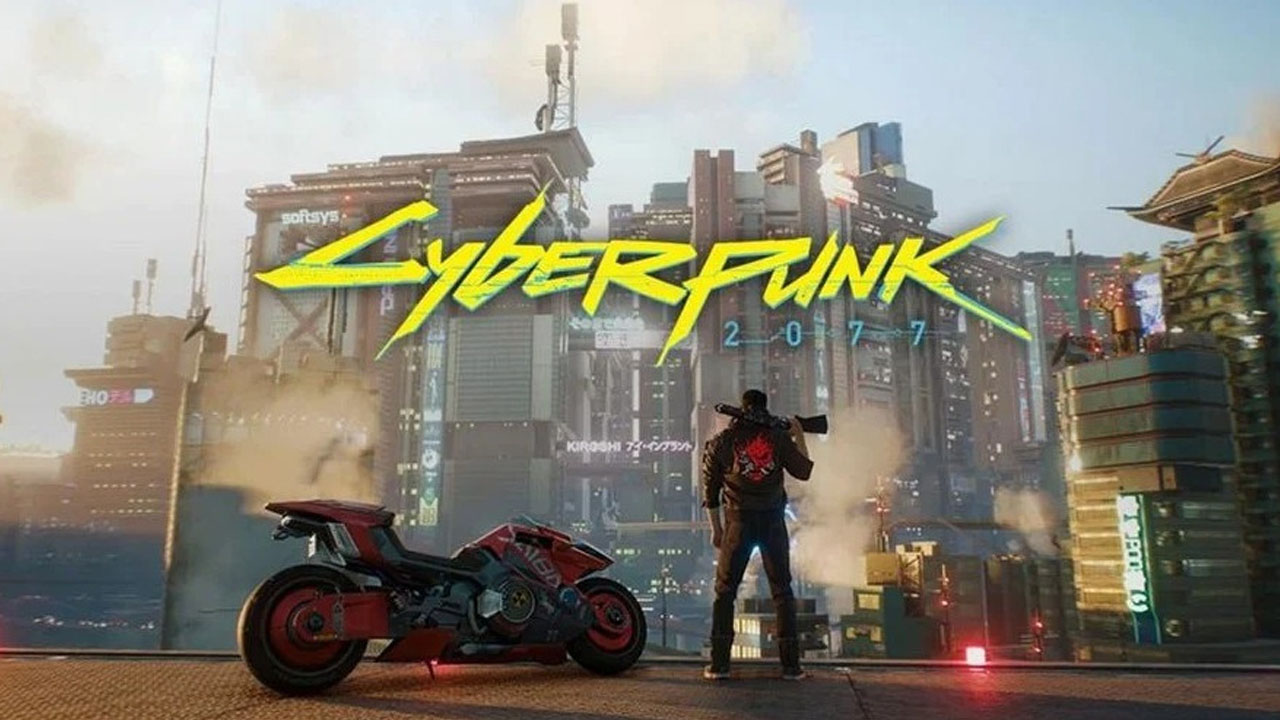 Sony’s action at the time followed an apology from CD Projekt Red parent company executives, in which CD Projekt management admitted to “not showing the game on base last-gen consoles before it premiered and, in consequence, not allowing you to make a more informed decision about your purchase.”

“We should have paid more attention to making it play better on PlayStation 4 and Xbox One,” read a note signed by Marcin Iwiński, founder of parent company CD Projekt, and its board of directors. CD Projekt asked customers to seek refunds from retailers, but Sony did not have a refund policy in place for digital purchases.