Destiny 2: How to unlock the Null Composure seasonal ritual weapon

Destiny 2 Season of the Splicer is in full swing, and it includes a new ritual weapon. Null Composure is a new fusion rifle with some excellent perks, but it’s a slog to earn it. To help you avoid the grind, we rounded up everything you need to know about how to unlock the Null Composure seasonal ritual weapon.

Earning the Null Composure fusion rifle is easy, but it’ll take some time. You need to complete the A Sacred Fusion quest to unlock it, which requires completing a bunch of playlist activities. Before you can get to that, though, you need the quest.

How to unlock the Null Composure seasonal ritual weapon

Head to the Tower, and speak with Banshee-44 to pick it up. If you’ve spoken to him since the start of Season of the Splicer, you should already have the quest in your inventory. Like previous ritual quests, this one requires a grind through playlist activities as you slowly fill two progress bars. Here’s what you need to do:

The second requirement doesn’t specify any activity, which is a good thing. All you need to do is focus on the playlist activity where you can get the most kills, as that will drive up the progress bar for both requirements.

Gambit is a good option if you have a decent build, and you can rack up kills quickly in Crucible if you’re good enough. Realistically, you’ll need to bounce between the various activities to not burn out (our Gambit guide and Crucible guide can help there). 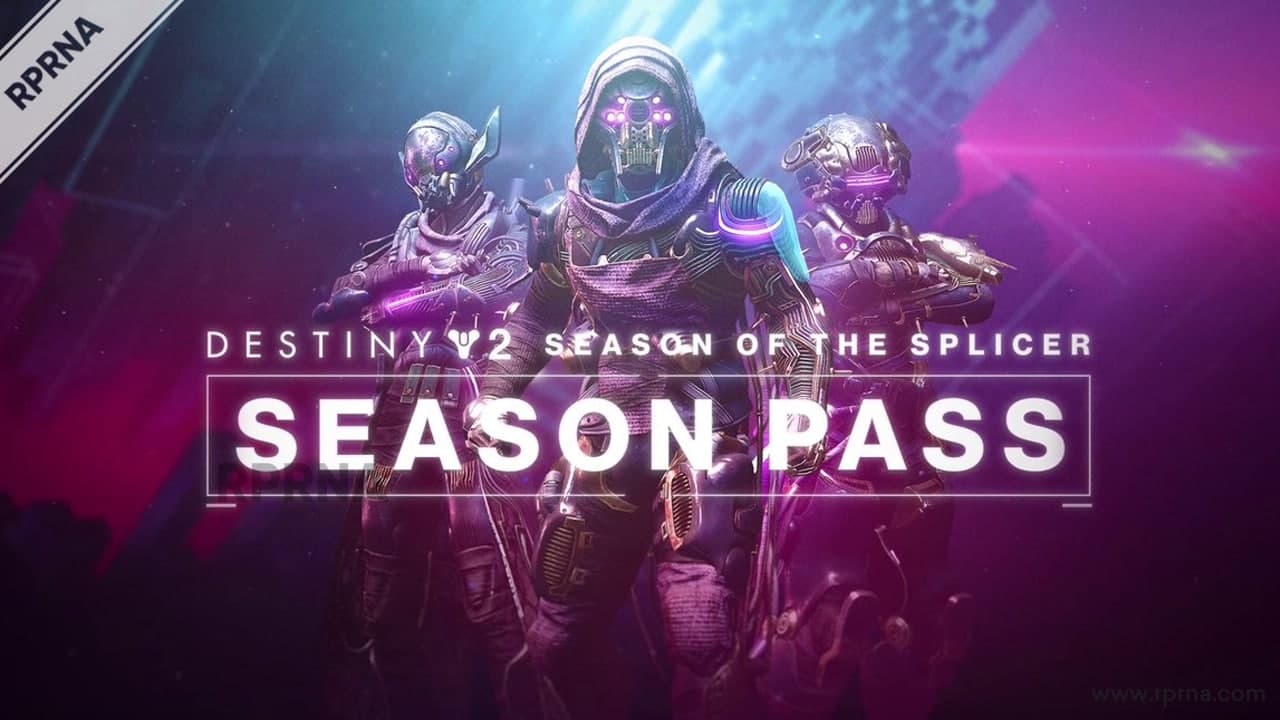 Outside of just playing more Destiny 2, there are a few things you can do to speed up the grind. First, make sure to equip a fusion rifle (preferably with Solar damage) and another weapon with Solar damage. You’ll earn bonus progress for kills with fusion rifles, disintegrations, or Solar damage across playlist activities.

Also, make sure to equip your Stasis subclass. That will earn you even more progress (make sure to read our guide on how to unlock the new Stasis aspects from Season of the Splicer).

Unlocking Null Composure gets you an awesome new fusion rifle, and it will automatically complete a seasonal challenge from Season of the Splicer. Once you’ve gotten through the activities, head back to the Tower, and talk to Banshee-44 to claim your new weapon. 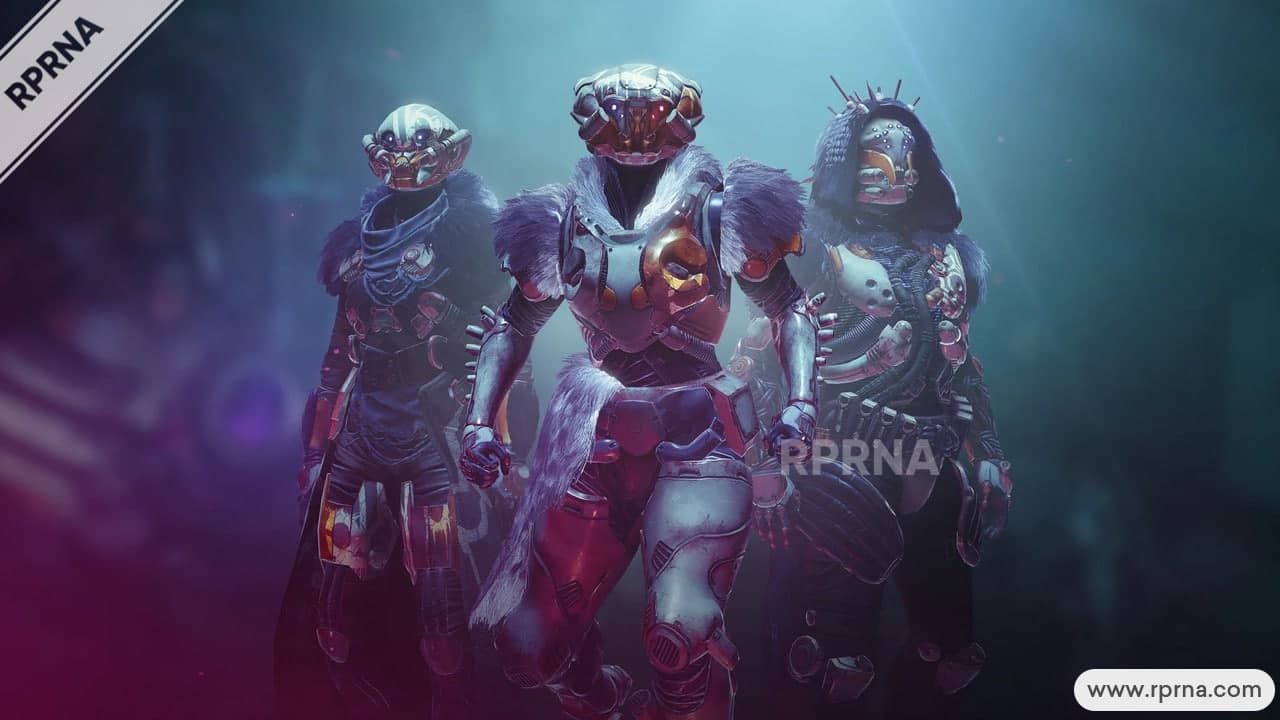 Null Composure is a fusion rifle introduced in Season of the Splicer that deals Void damage and uses special ammo. It comes with the Exotic Intrinsic perk Rapid-Fire Frame, which boosts your ammo reserves and provides faster reloads when the magazine is empty. Otherwise, it has two fixed perks and two perk options: 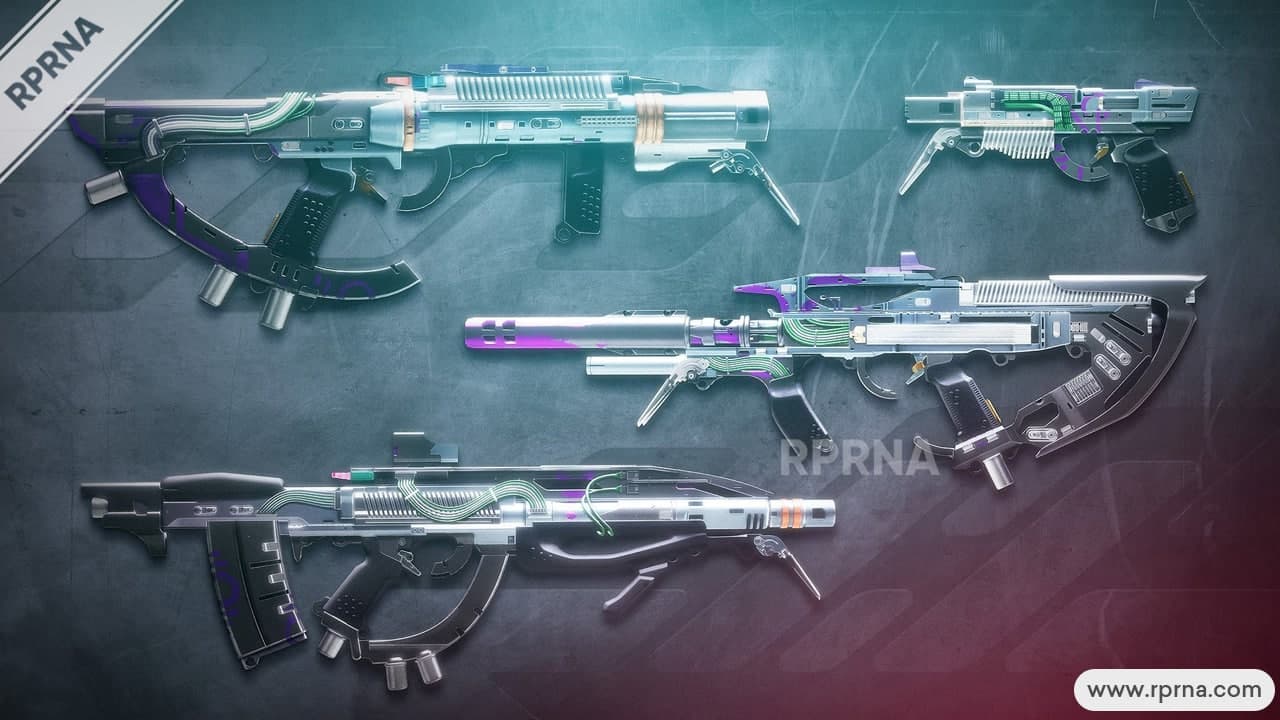 Of course, customizing your weapon is part of the experience in Destiny 2. We recommend Heating Up and Reservoir Burst, though. Heating Up will provide a solid stat boost as long as you can keep final blows rolling. Reservoir Burst, on the other hand, not only increases your magazine size but also offers a damage boost — with the ability to knock out other enemies — for your first few rounds.