Do not modify M.2 slot of Steam Deck: Valve Official

A previous Twitter user converted the M.2 2230 slot of Steam Deck into an M.2 2242 slot, and the performance and so on are all normal. However, Valve officials issued a statement today, warning users not to do this, because it will affect the life of the device.

Steam Deck designer Lawrence Yang warned players on Twitter not to remove the thermal pad on top of an inductor next to the M.2 socket when modding, as this can make the power IC very hot.

Additionally, most M.2 2242 drives consume more power and temperatures than the Steam Deck is designed for, so while everything looks fine, it will significantly shorten the life of the Steam Deck. 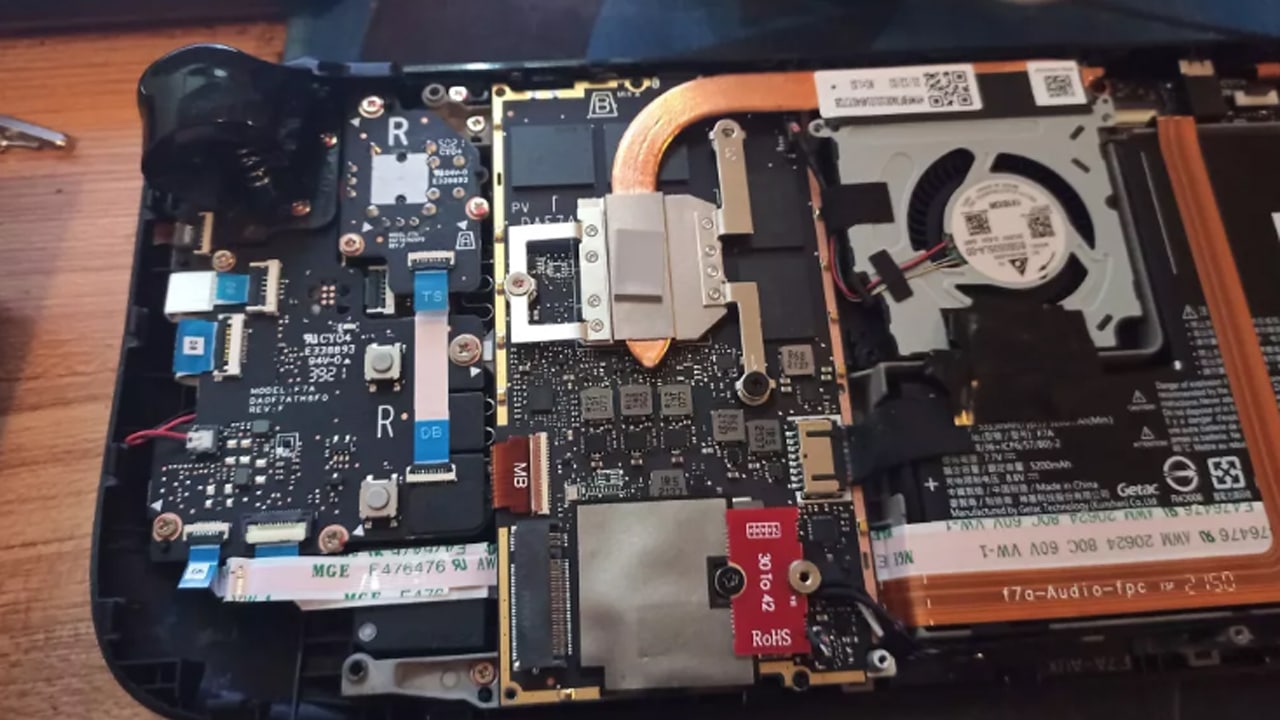 According to Valve’s guidelines, users must pay close attention to the power consumption of SSDs. If third-party SSDs consume more power than regular SSDs, users may experience overheating and reduced battery life.

Valve placed the M.2 2230 slot very close to the wireless module, and claimed to have tested various SSDs to find one that didn’t interfere with Steam Deck’s wireless and Bluetooth connections. Therefore, self-purchased third-party SSDs may degrade wireless connection performance.