Recently, the developer of Among Us announced that it will release its major update with a new map “TheAirship” on March 31, 2021. This free update includes all-new tasks, different starting rooms, preliminary account systems, and more.

Following its announcement, millions of users are eagerly waiting for its official launch. Moving forward, this major update will also add new functions for players which will be more advanced than previous maps, including launchers and elevators that players must use to access different areas of the ship.

At present, the third and newest map available in the party game is the Polus map in Among Us, but like any level, it never looks the same as it did when it first appeared. This new update can be easily downloaded from the Apple App Store, or you can download the game by using the below links. 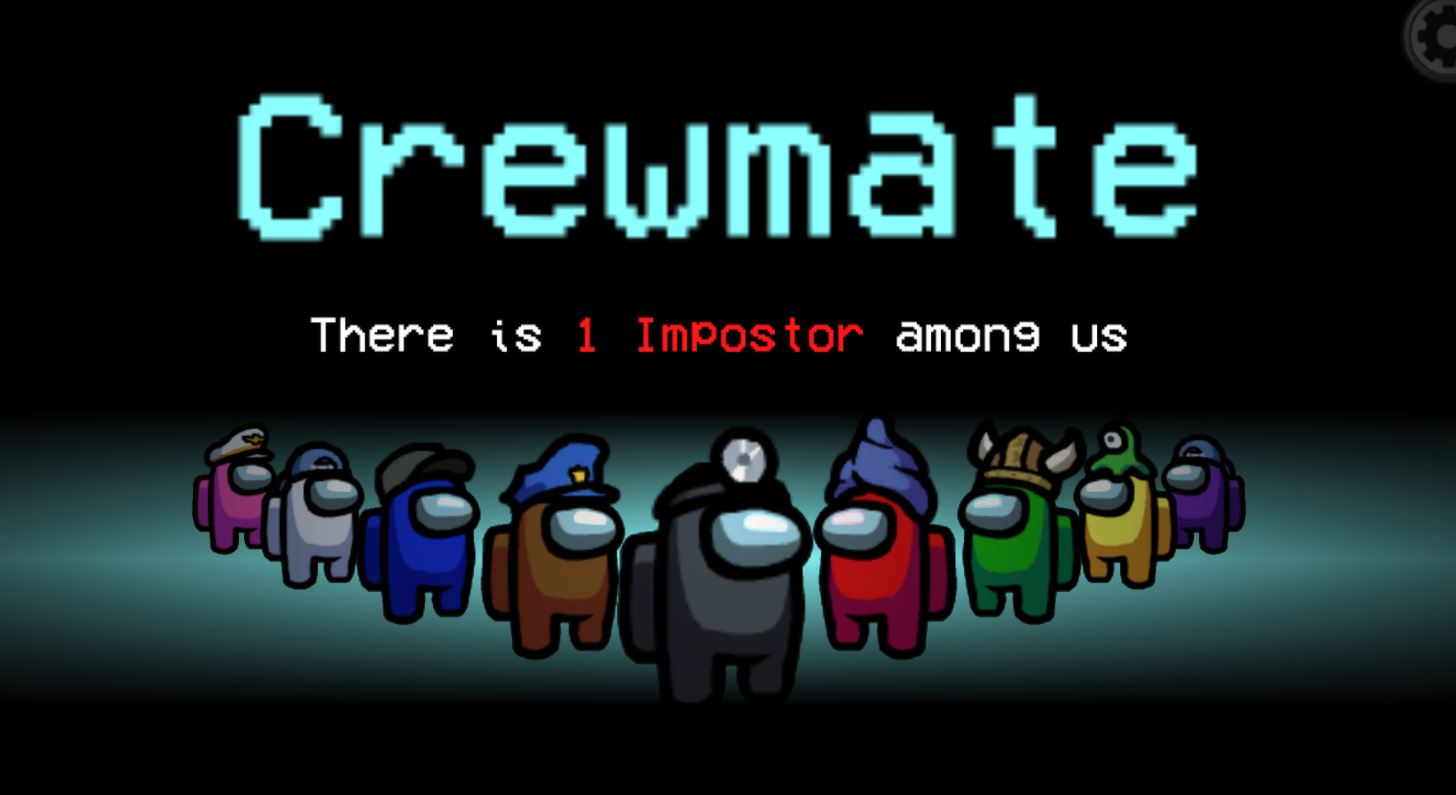