In the previous season of Garena Free Fire, developers adjusted the Clash Squad Store so you guys can explore different weapons on different maps. In the new patch of World Series, the creators are trying to explore more variations of the Clash Squad store.

In Season 6, there will be multiple sets of stores for Clash Squad. In every match, one store will be chosen for both teams for the entire match. After this change, developers hope to see more strategic decisions made based on the store provided in each match.

First, they made a brand new UI for the Character page. This should allow you guys to navigate, change, and upgrade your Characters swiftly. Next, they are removing all the costs for leveling up a Character. Once you have enough fragments, you will be able to level up instantly in the Character menu. 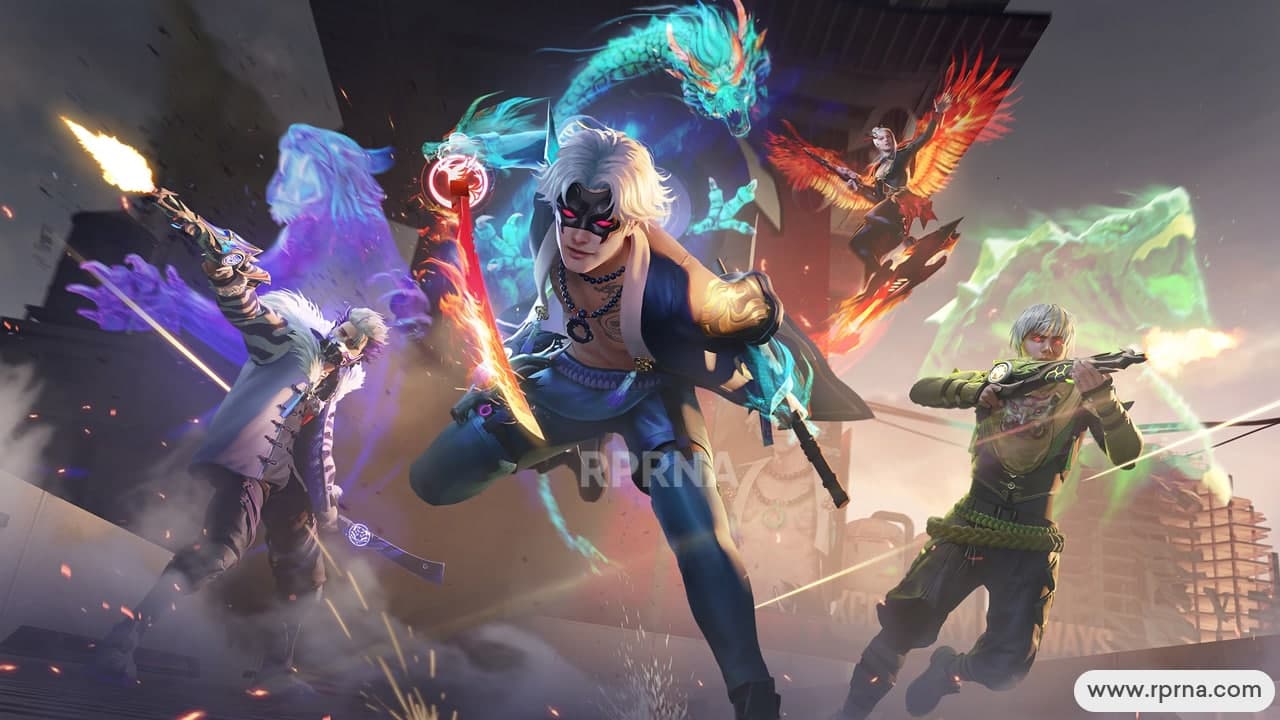 Developers are also lowering the max level for Characters from 8 to 6 to ensure every time you level up your Character, the Character skill levels up as well. Lastly, Awakening Character Skills will now include the skill of the original Character so now you Characters can be truly awakened.

This new update can be easily downloaded from the Google Play Store and App Store, or you can download the APK and OBB files by using the below links.

How to get the latest Google Camera (GCam)...

Google brings a new update for the Play...

WhatsApp gets a new update, check the latest...

Microsoft Authenticator app gets support for address and...