Last week, Epic game releases an update with version v15.40, which brings several new features to Fornite. This update also removed the unreleased assets and props that are currently being used in some Creative islands.

In Fortnite’s latest v15.50 update, larger islands will be introduced. These islands are 155X155 tiles or 25% larger than the previous island. This opens up even more possibilities in your creative games. 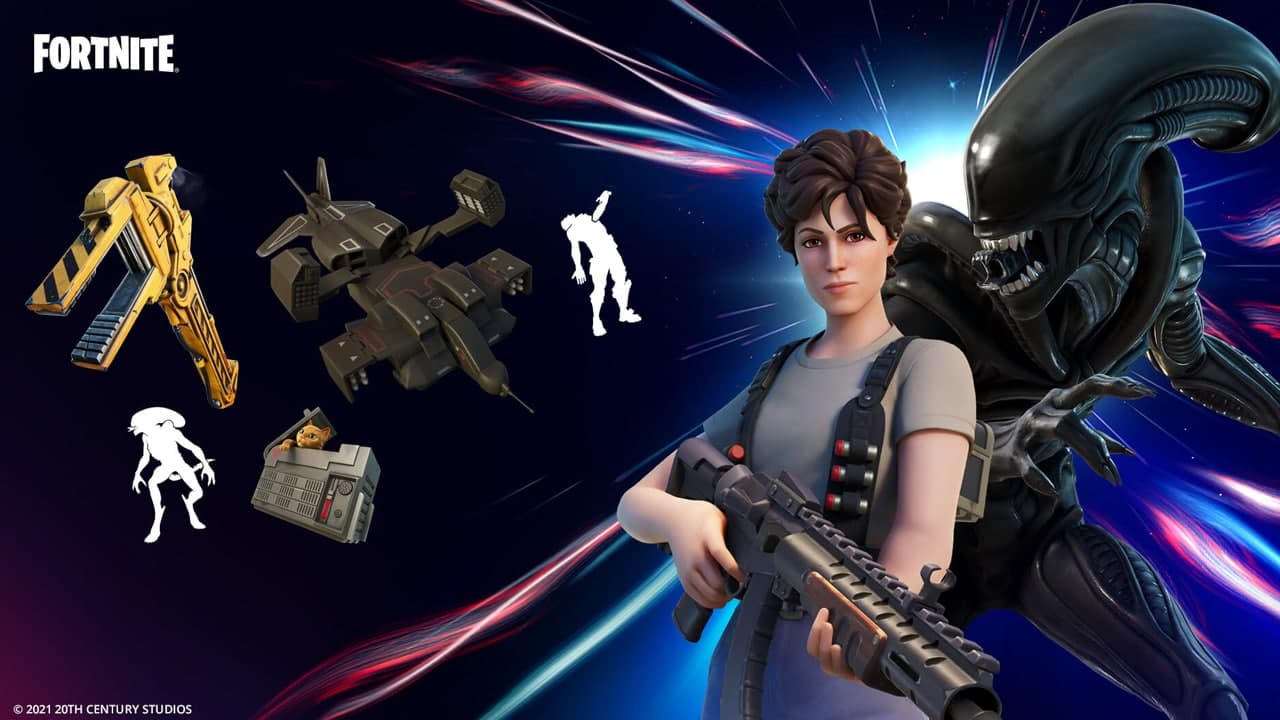 In order for content to be localized, your language must be set to English the first time you publish. Below are specific steps to follow: