Everything you need to know about Ubisoft’s Far Cry 6

Ubisoft unveiled the Far Cry 6 on Ubisoft Forward Live Stream last summer and paved the way for a variety of new details to emerge. Far Cry 6 star and breaking bad actor Giancarlo Esposito joined Ubisoft during the showcase, sharing details about the gameplay of the title and some of the creative decisions Ubisoft made.

The details are still very rare, but we have a very good idea of ​​the most important details about this upcoming title. With just a few months left until the launch of Far Cry 6, not much detail has been released yet. Read and ess what we know about Far Cry 6.

Xbox Series X on October 7, 2021, Ubisoft has confirmed that it will release Far Cry 6 for S, Xbox One, PlayStation 5, PlayStation 4, Google Stadia, Amazon Luna, and PC. The game is originally slated for a February 18 release. 2021, but delayed due to the COVID-19 pandemic. 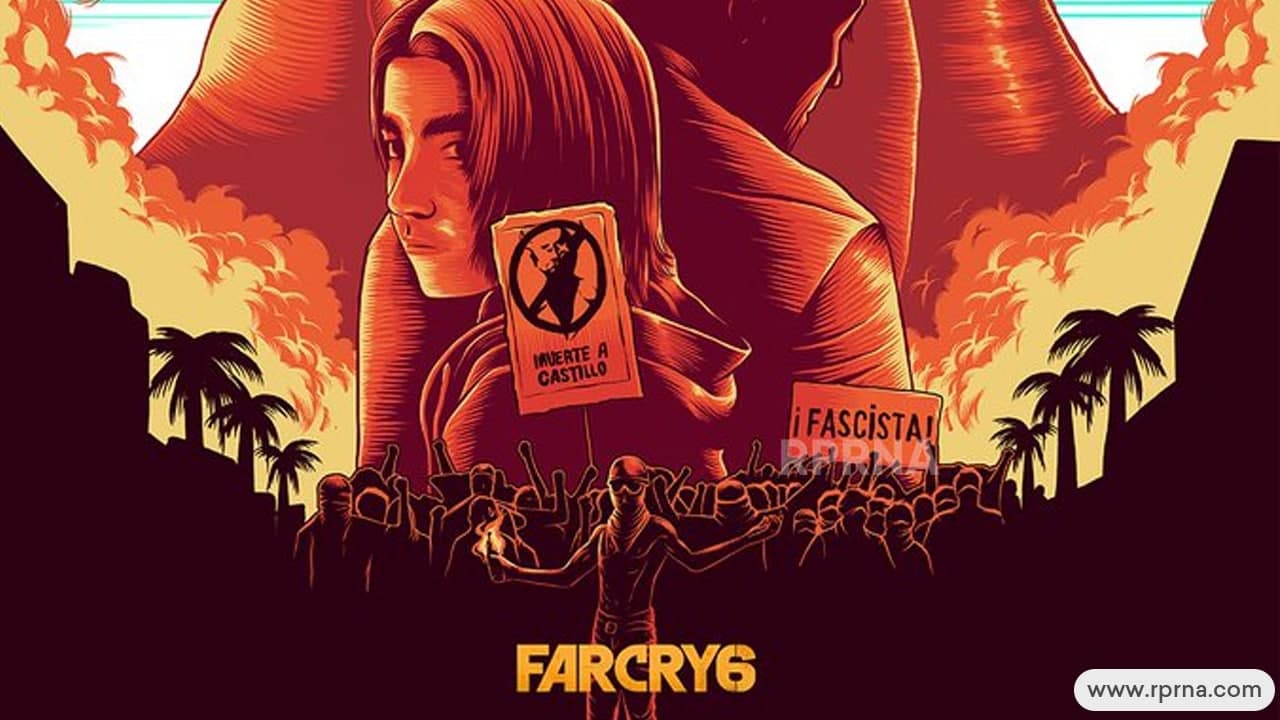 We only have one trailer to get us excited for the upcoming game, and while it is a fantastic introduction to the world and villain of the game, we don’t get any glimpses at actual gameplay. This makes sense as to how they would want to first show off the game since the series has leaned most heavily on strong, well-written, and fully realized villains since the massively popular Vaas debuted in Far Cry 3.

More details revealed along with the trailer included the fact that Far Cry 6 will tell the story of a dictator named Anton Castillo trying to rule his island nation of Yara as freedom fighters battle to take control of the country. Gamers will play the role of a resistance fighter named Dani Rojas as Castillo uses propaganda to subjugate his people and prepare his son Diego to rule in the future.

In an interview with GameRant, Far Cry 6 narrative director Navid Khavari said the game will be set in the present day but will look like the 1960s because Yara has been “frozen in time” since then. Khavari hinted that everything from the game’s weapons to vehicles will be from the period. The game’s Yara environment was inspired by modern-day Cuba. Khavari said his team was inspired by the island nation and visited Cuba during the four years spent developing Far Cry 6 to get a sense of how they could recreate it.

Ubisoft hasn’t shared many details about Far Cry 6 gameplay, but the game’s screenshots reveal first-person shooting and a variety of locales, ranging from small neighborhoods to urban environments. This is very much in line with how the series has played since the beginning.

Based only on the scant images and information we have, we feel safe in assuming that this title will be yet another iteration on the Far Cry formula rather than a total reinvention. We expect a large open world with a range of environments with the land, sea, and air vehicles, as well as tons of collectibles, crafting, and upgrading.

Far Cry 6 puts players in control of Dani Rojas, a retired Yaran soldier that joins a team of freedom fighters against Anton Castillo’s reign. Dani is fully voiced and players will choose their gender at the beginning of the game. This direction of making the main character an actual character is new for Far Cry protagonists and could add another layer, making the experience all the more interesting.

Far Cry games have had a strange relationship with multiplayer over the many games, but ever since the games established formula with Far Cry 3, the multiplayer component has settled on being strictly co-operative.

The same will be true for Far Cry 6, which is planned to give players the option to team up with friends in the open world to take on any side activities or just cause mayhem. It seems you won’t be able to do any story missions during a co-op session, which makes sense for teaming up with people at different points in the story.

In a somewhat strange move, Ubisoft already announced that the game will launch with a season pass that includes three pieces of DLC. No details were shared on what these DLCs will actually be, but looking at previous games we can expect at least one of them to be some sort of story or spin-off type addition.

We just hope for another expansion that is as good as Far Cry: Blood Dragon, which future games’ DLC never quite lived up to in terms of a goofy bite-sized story that changed just enough of the base game.

Beyond Far Cry 6‘s standard edition, there are a few other options for players to consider purchasing.

Amazon lists the Buy at Amazon at $110. This version includes the game and the Season Pass, which gives players three DLCs and other content.

The game’s Ultimate Edition is priced at $180 on the Ubisoft Store. It includes the content from the Gold Edition and the “Ultimate Pack,” which encompasses the Vice Pack, the Croc Hunter Pack, and the Jungle Expedition Pack. Each pack includes one outfit, a firearm, and more.

The Collector’s Edition is the last option for the most hardcore Far Cry fans. This edition will cost $310 on the Ubisoft Store and includes the following:

No matter which edition you decide to purchase, pre-ordering the game grants players a skin for Chorizo and a weapon called the “Discos Locos,” which fires discs.