Following its announcement, millions of users are eagerly waiting for its official launch. Moving forward, nCORE Games has officially launched FAU-G on January 26, 2021.

FAU-G is a proudly made in India project from nCore Games that pays tribute to the heroes of our nation’s armed forces. Based on real-world scenarios, FAU-G brings to life the thrill and adrenaline of a life spent guarding India’s borders.

Moreover, this nCORE FAU-G game is now available to download globally for users to try new features of this game.

In the meantime, the analysis firm App Annie reported that the “FAU-G” mobile game has become the globe’s most downloaded mobile game. Exceeding other popular games like PUBG Mobile, Among Us, and Free Fire.

App Annie said that ROBLOX is a 14-year-old sandbox game with 30 million Gen Z users. The revenue of Fate/Grand Order in the United States and Mainland China (published by Bilibili agency) in January increased by 87% and 45% respectively. 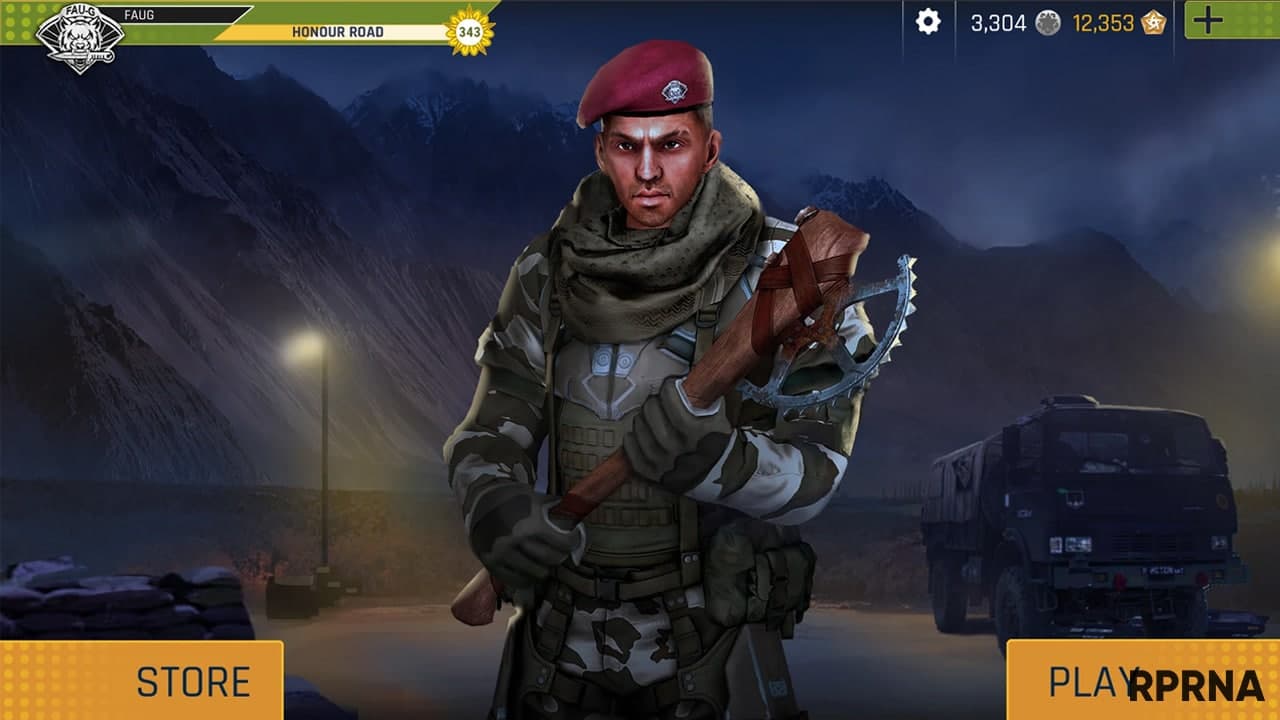 Aside from this, Among Us testing some new features and updates for its users. The developers to bring a new map and social network to the game this year. The game also includes new tasks for players.

In addition, to give players a glimpse of Paul’s early stages, the creators of Among Us shared a sketch shown long before the formation of InnerSlot Paul, which features different concepts and details than current maps.