How do I get FAU-G Mobile game on my iOS device? Check here [Download Links]

FAU-G is a proudly made-in-India project from nCore Games that pays tribute to the heroes of our nation’s armed forces. Based on real-world scenarios, FAU-G brings to life the thrill and adrenaline of a life spent guarding India’s borders.

Recently, nCORE games announced that the made-in-India action game FAU-G will soon get its first multiplayer mode. The nCORE developers also stated that Team Deathmatch mode will also add in the next update along with the latest guns.

However, this nCORE FAU-G game is only limited to Android users but not to iOS users. Following its popularity, millions of iOS users are eagerly waiting for its official launch.

Moving forward, nCORE Games has now released the FAU-G Mobile game to the iOS platform as well. From now iOS users can experience the tales of Galwan valley like never before on iPhone. 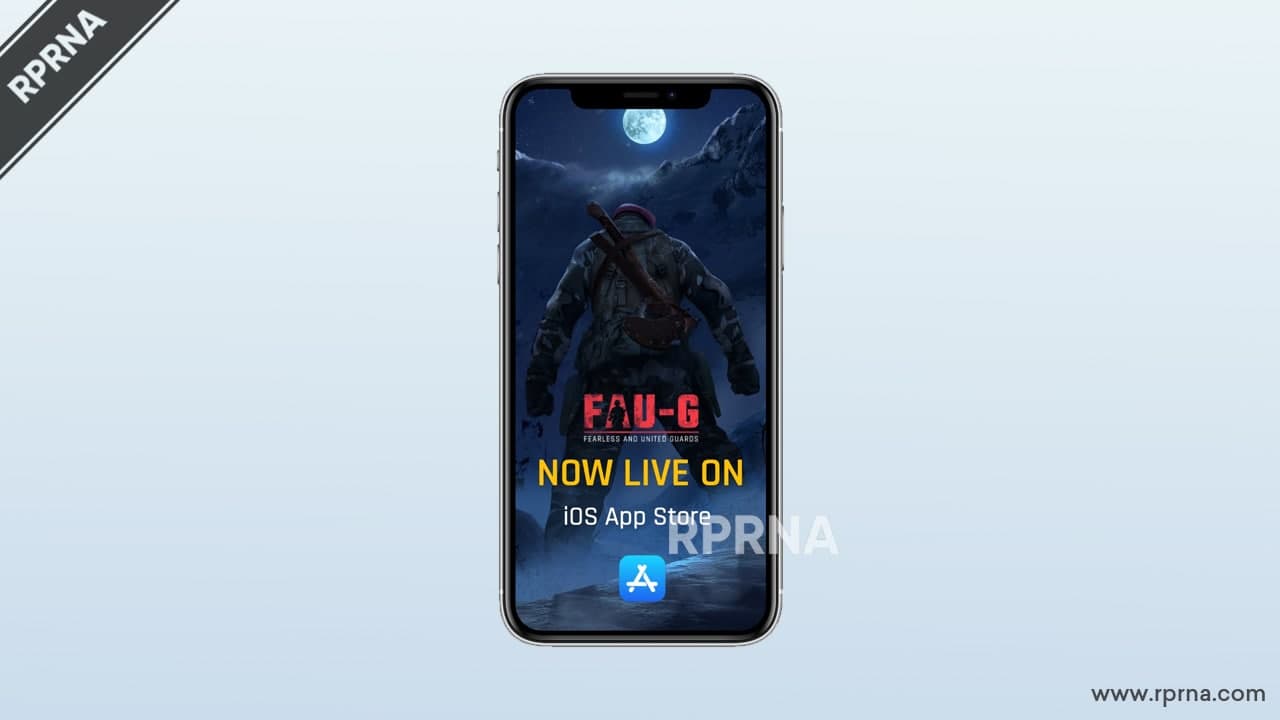 This new game can be easily downloaded from the Apple App Store, or you can download using the below links:

The developer, Studio nCore, indicated that the app’s privacy practices may include handling of data as described below. This information has not been verified by Apple.