Earlier, nCORE Games announced FAU-G’s pre-registration through the Google Play Store. In just a few hours, it received a great response with over a million pre-registrations. 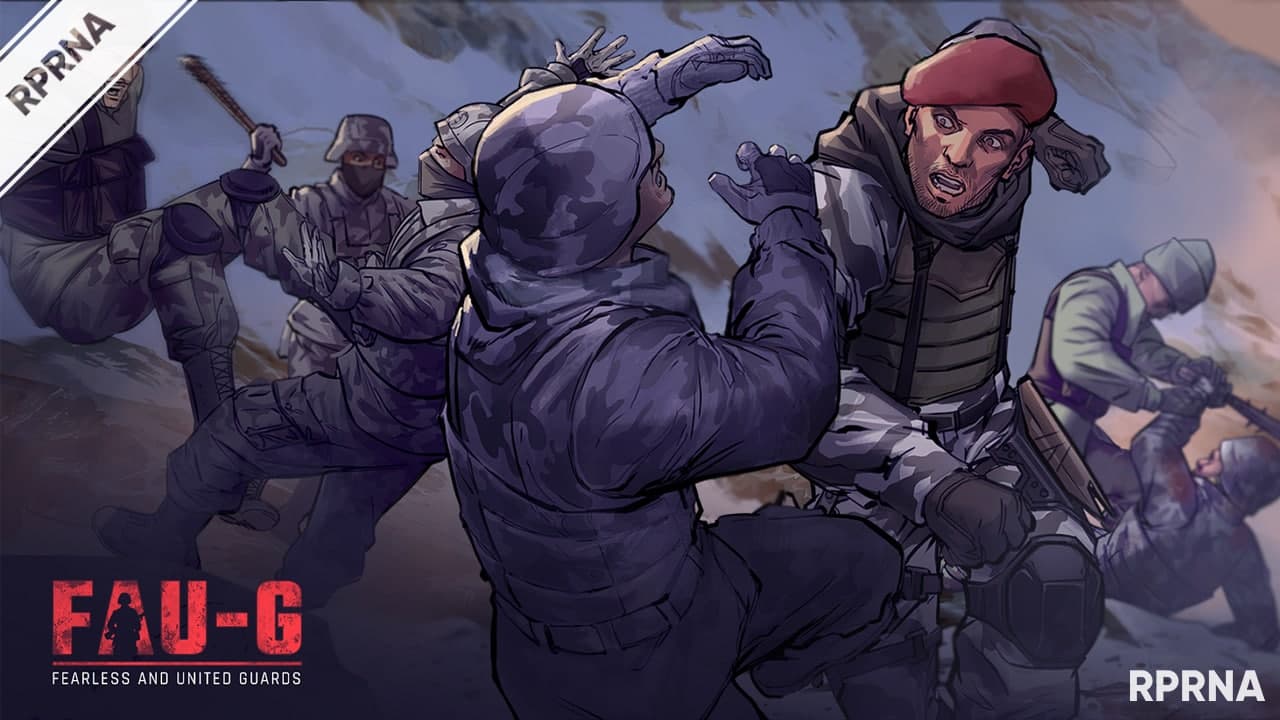