The PlayStation 5 update for Final Fantasy 7 Remake comes out June 10. And while Intergrade adds plenty in the way of graphical updates and the option to play the new Yuffie DLC, fans are rejoicing because of a relatively small fix: Cloud Strife’s door has been fixed.

In case you were wondering what was wrong with the door, well, it wasn’t that much. It worked fine; Cloud could open it and it didn’t break the game at all. So what’s the problem? It looked a little shiny. Oh, and the textures were blurry as hell.

Fans complained about how the door looked when Remake originally launched in April 2020, and they made memes to joke about it. Now, a year later, there’s a fix — at least, there is for the PlayStation 5 version. 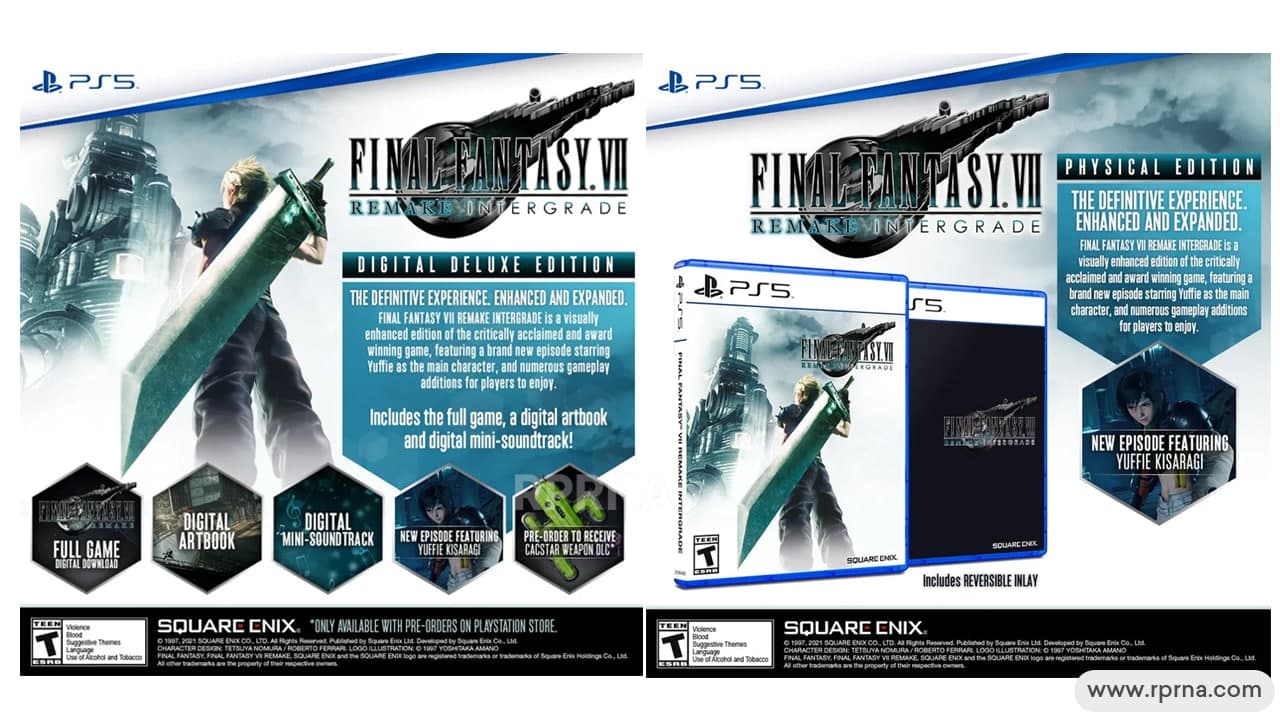 Square Enix acknowledged the change with a playful tweet. A post from the game’s official account posted a screenshot of Cloud standing outside the door with his arms crossed, saying, “And here we are. Good ol’ Stargazer Heights.”

Here are the comparison shots. Now we know, from the new textures, that the door is wooden and not metal.

And here we are. Good ol' Stargazer Heights. pic.twitter.com/8d0P4HQWnb

Unfortunately, it looks like this change didn’t unroll on the PlayStation 4. So you will have to pay up and hunt down a PlayStation 5 if you want those sweet next-gen door graphics.