NetEase, a large Chinese publisher, and developer of mobile games announced the release of a mobile adaptation of the famous Frostpunk project. Frostpunk is a popular city-building and survival simulator for PC and consoles, developed by the Polish studio 11 bit. According to the publisher, the adaptation will not be an ordinary mobile port but will receive new game mechanics and functions.

On May 6, NetEase and 11bit announced the release of a mobile adaptation of the city planning and survival simulator Frostpunk on mobile platforms. It appeared on PC in 2018, and in 2019 it was released on PlayStation 4 and Xbox One. The game was well-received by players and critics and received overwhelmingly positive reviews.

The plot of Frostpunk is set in 1886 when global cooling begins around the world, caused by the extinction of the Sun. The remnants of humanity migrate to the Arctic in the territory untouched by civilization and try to survive in New London, the only city on Earth. The player needs to find a balance between maintaining the standard of living of the settlers, expanding and consuming resources. The future of humanity depends on his decisions. 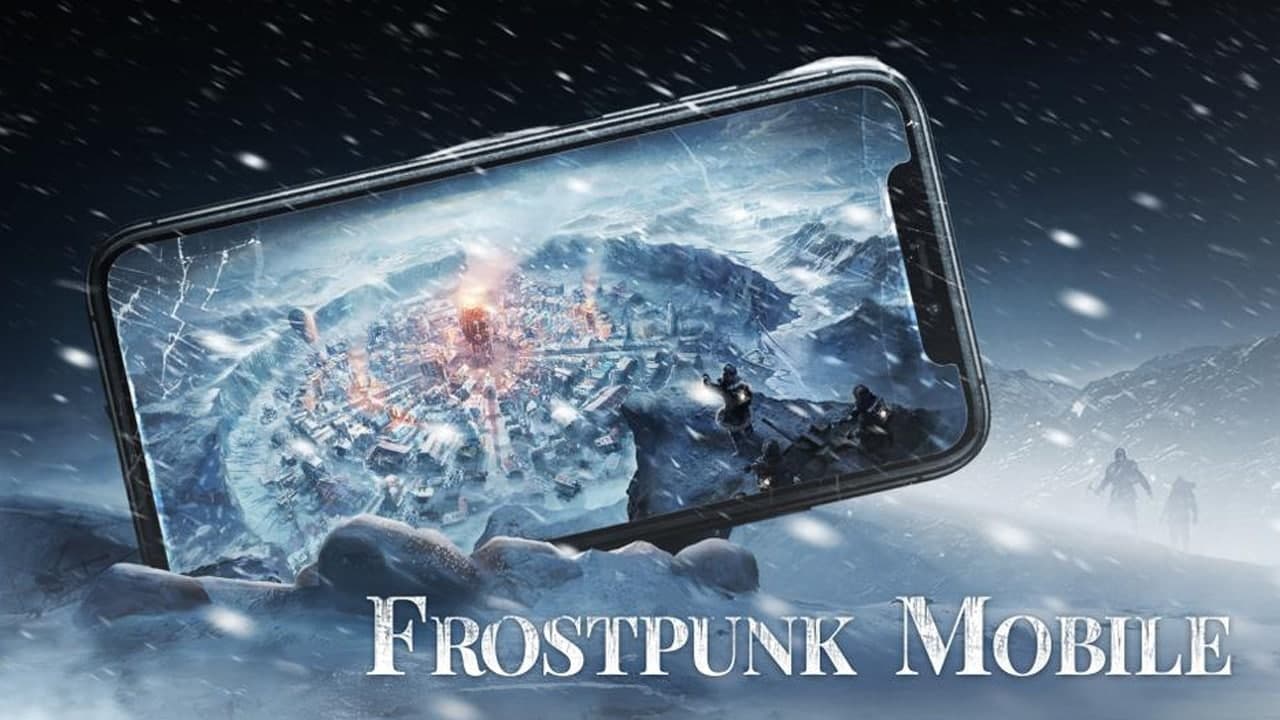 In a statement released by NetEase, it is said that the mobile adaptation will be authentic to the original Frostpunk, but at the same time, it will receive new modes – a rogue-like adventure (roguelike), Rare animal rescue station, characters, and their leveling, guilds. Details are promised to be announced at a special event on May 20, but for now, you can follow the project through the official website of the game.