In addition, Garena announced that it will update a Training Ground in the next patch with a bunch of in-game content including new weapons, new features, improvements, optimization for better performance, and many more.

Along with this, the upcoming patch will bring a few smooth, as well as nerfs on some of the most dominant weapons including the Groza, UMP, and Vector. 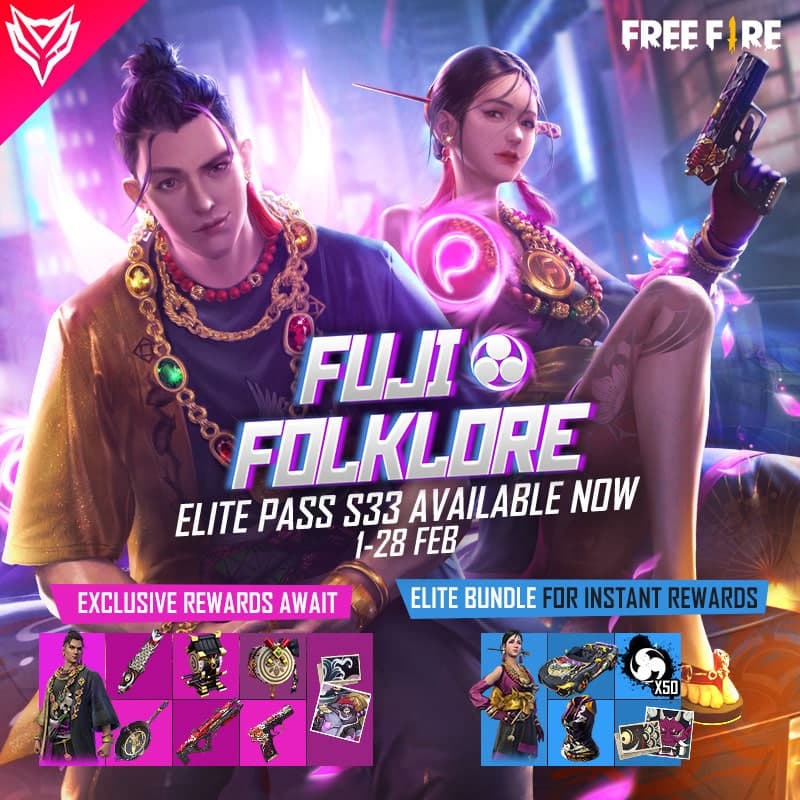 Meanwhile, the most awaited update of Free Fire, the OB26 Advance server made its way to the gamers. The Free Fire Advance Server is a program where players can try new features that are not released yet officially.

In the meantime, the company again banned 1,683,261 accounts for using the cheats. The developers have been making continuous improvements to the anti-hack system. The company permanently banned fake accounts against fraud. 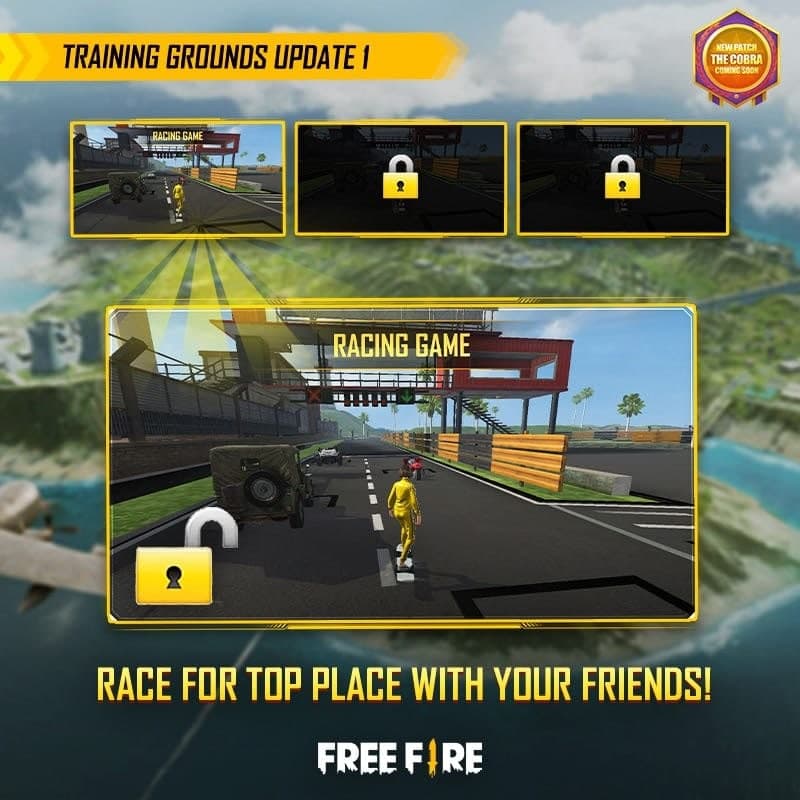 How to unlock Neymar Jr. in Fortnite Season...