PUBG Mobile’s next update to the anonymous Player Unknown’s Battlegrounds introduces a crossover with Godzilla vs Kong, the legendary giant’s monsters on mobile maps.

And now, Wargaming and Legendary Pictures have added camouflages to World of Warships dedicated to the protagonists of the fantasy film Godzilla vs. Kong.

The novelty can be purchased for in-game currency until May 31 as part of packs. The choice is presented:

Until the end of the promotion, you can also purchase special event containers and participate in battles within the chain of combat missions by choosing the side of Team Kong or Team Godzilla. 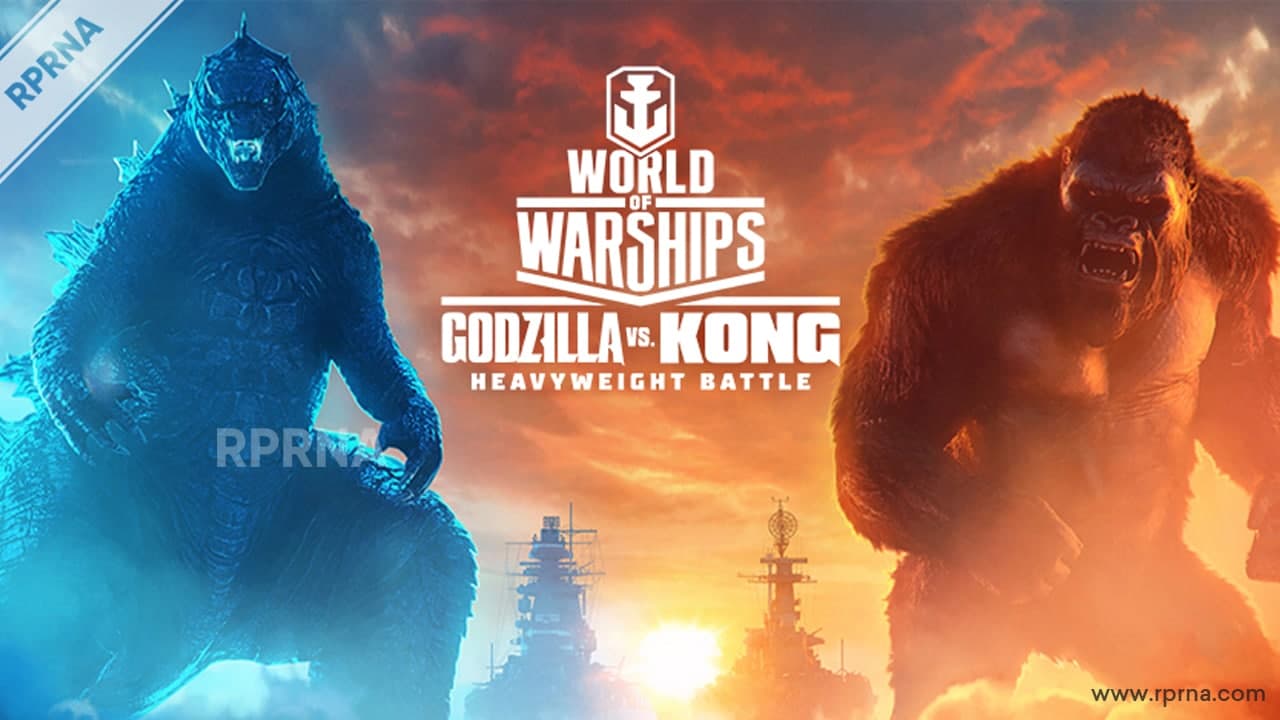 Godzilla and KongWorld of Warships
0
FacebookTwitterPinterestEmail

How to unlock Neymar Jr. in Fortnite Season 6 Chapter 2 challenges