Since the launch of the Garena Free Fire game, the company is dealing with the use of unauthorized third-party programs that Garena does not release. Also, modify the game client or play on the modified game client to use functions that do not exist in the Garena official game is going on increasing.

However, the company has been making continuous improvements to the anti-hack system. There is a Free Fire Zero Tolerance Policy against fraud. They permanently banned fake accounts. Including, devices used for fraud are prevented from playing Free Fire with any other accounts.

Following the step of other popular games like PUBG Mobile, the company officially published an Anti Ban notice toward Free Fire Zero Tolerance Policy against fraud. 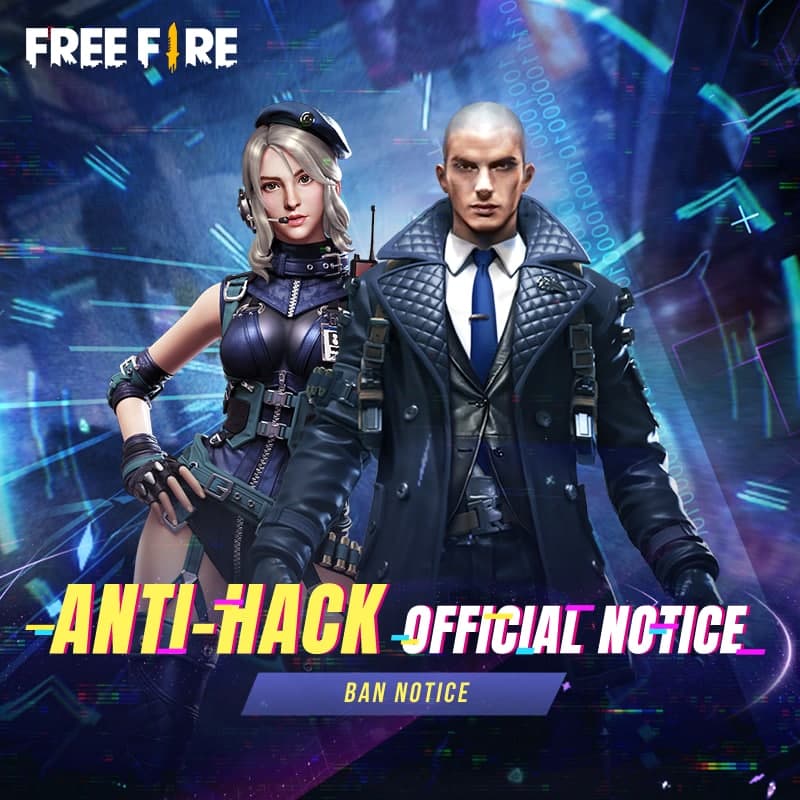 To maintain a fair gaming environment for all players, here are some of the actions one may get banned for:

The company also hopes to remind all Survivors not to team up with hackers. The action against hackers is a continuous mission for Free Fire. For a better gaming experience for everyone, the company once again remind players not to use any hacks.

Samsung will resume Galaxy S10 One UI 3.0 rollout after releasing the progress report