Here’s the official ban notice of PUBG Mobile on Anti Hack which banned over 1.1 million accounts

Earlier, PUBG Mobile announced to bring its next major update with a new title called PUBG New State for iOS and Android, which is leading Battle Royale to further earn a huge multiplayer segment in the future.

Meanwhile, the developer of PUBG Mobile permanently suspended 1,110,842 accounts across the globe. To focus on zero tolerance for cheaters across the game including the action for both cheaters and cheat providers.

The developer of PUBG Mobile maintains their efforts to identify and address cheat providers at the source distributing unauthorized third-party software for hacking. 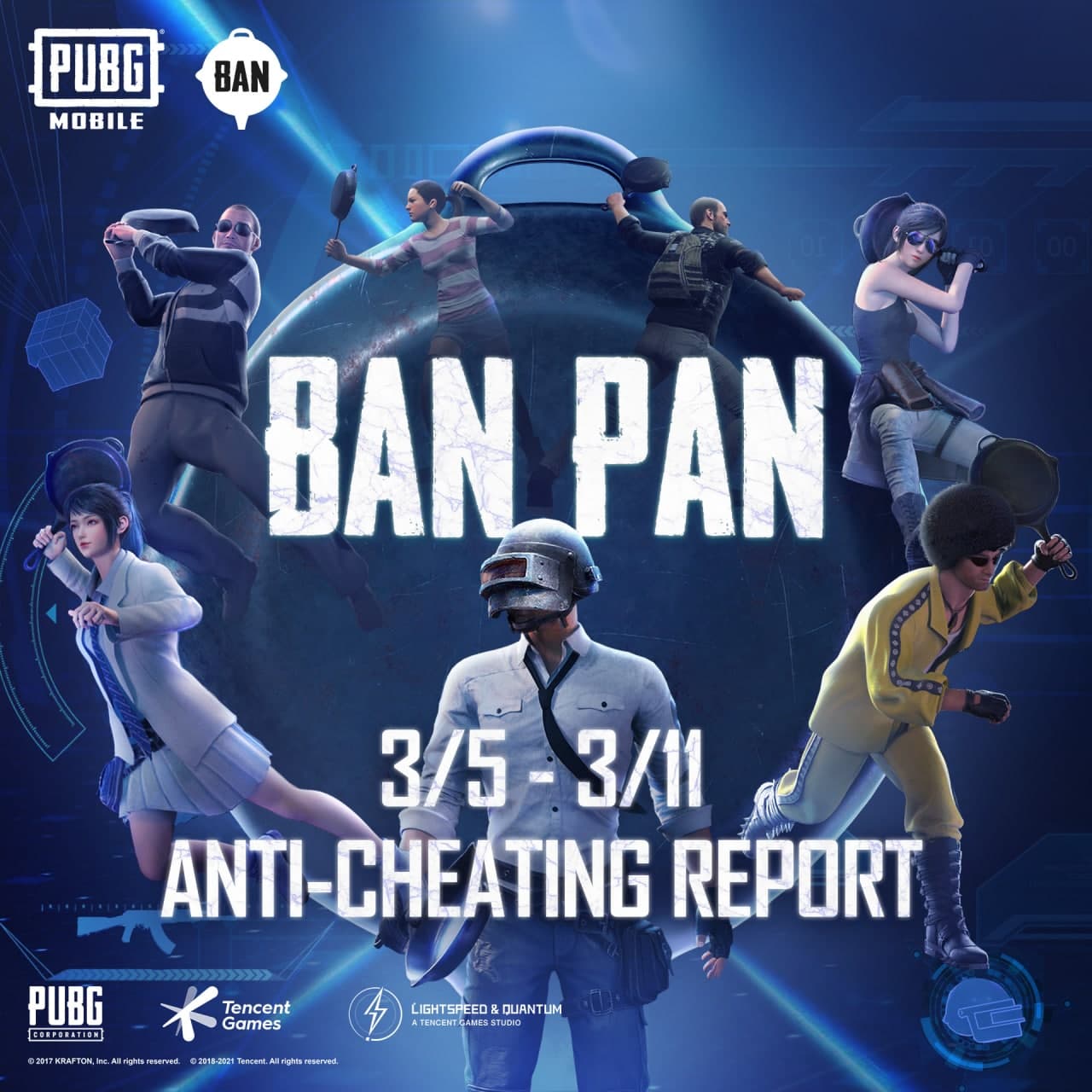 Don't get caught on the wrong side of the #BanPan 🍳 From March 5th-11th, we permanently banned 1,110,842 accounts from accessing our game. The majority of reasons include:
❌ Auto-Aim Hacks
❌ Speed Hacks
❌ X-Ray Vision