by Mohit May 17, 2021
0
FacebookTwitterPinterestEmail

The skills of a rebel outlaw aren’t mastered overnight. We have 14 handy tips to help players who have pre-ordered the game and unlocked early access to Hood: Outlaws & Legends starting May 7 on PlayStation 4 and PlayStation 5. Someone needs to choose where the wealth ends up, and why shouldn’t it be you?

To set the mood, check out the new “We Are Legends” trailer and prepare for your first heist. Study up to hit the ground running when early access unlocks May 7 and on launch day May 10. 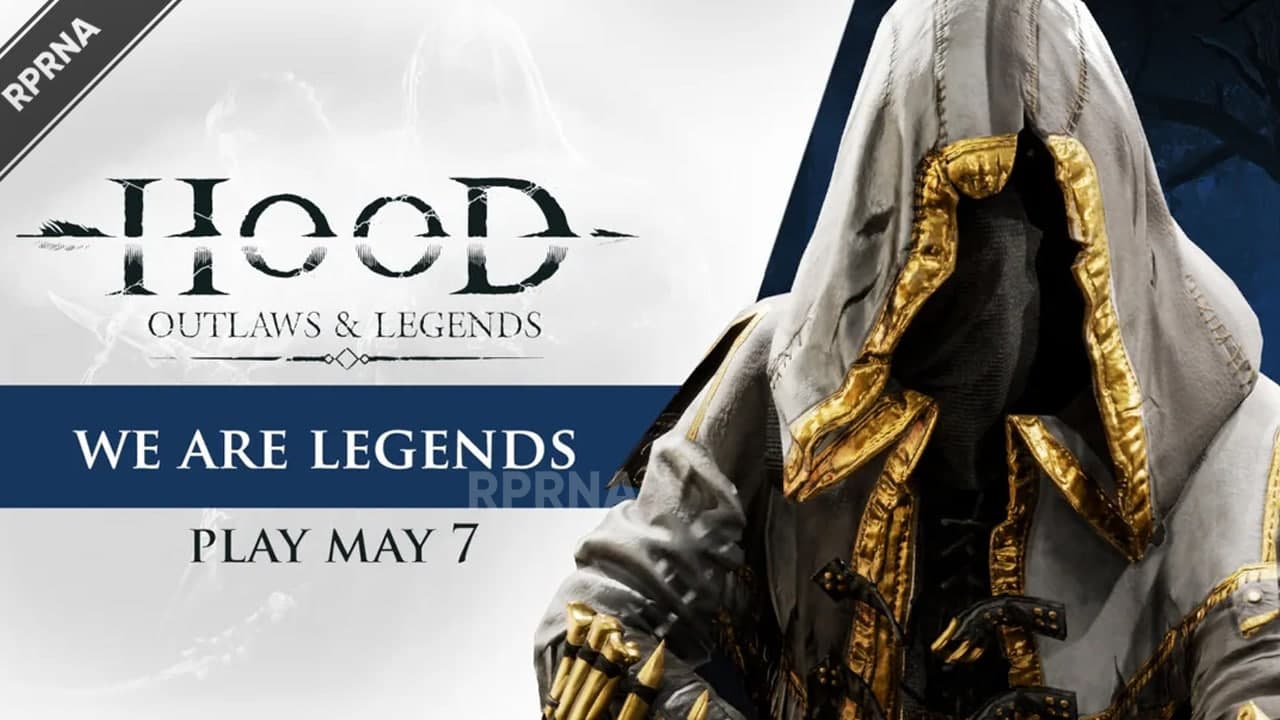 Being stealthy has a lot of potential rewards. For one, if you approach a player or guard unseen from behind, you can silently assassinate them. If guards are patrolling in pairs, make sure to time a double takedown with a fellow outlaw. If you can’t see a way past them, throwing a stone is a handy way to distract guards.

Being spotted by guards has several consequences. Firstly, you’ll be highlighted in red, revealing your position to the entire enemy team until you manage to regain stealth. Secondly, you’ll initiate a lockdown, causing portcullises to close and limit your options, or even trap you. Remember that several characters can shake chasing guards using their thrown items, such as Marianne’s smoke bomb.

3. Have each others’ backs

Your team is made up of four outlaws, and guards often use the buddy system, so in most situations, it’s wise to stick together. Splitting into pairs can be an effective strategy to cover more ground since you can still help out a spotted ally with a quick stealth takedown before things get out of hand.

There are four Outlaws, each with several options for perks that can significantly change their playstyle. Consider how your abilities work together with those you’re playing with. For example, a Tooke player can look to stun the enemy, opening them up to an easy headshot from Robin.

Teamwork is essential in Hood, so good use of tags makes all the difference. Once the enemy is spotted, tag them before engaging so you can converge on them with your team. Tagging can also help your outlaw allies know where guards are, as well as ammo boxes, climbable ropes, shortcuts, and more. They’ll thank you for it.

Every map is different, with its own shortcuts, chokepoints, sniper spots, etc. A good thief always scouts the target before going in, and when it becomes a fight to the death, there’s all the more reason to have the upper hand.

Each character has a unique ultimate ability that is charged by taking down enemies and completing objectives. If used well, these abilities can be game-changers. Use Robin’s explosive arrow to instantly take down tanky players or even a cluster of enemies, or to control space and chokepoints at crucial moments. Tooke’s ability lets you heal those around you and grant them an enhanced sight to spot enemies, even through walls.

Combat is all about timing and reading your opponent. Depending on the character you play, you’ll have either a dodge or a parry. Dodge lets you evade any melee attack, but leaves you open to ranged attacks. Parry can defend against both, and if timed perfectly, will even knock your opponent to the floor.

To steal the treasure from the state vault, players must pickpocket the Sheriff’s key. To find him, players need to scout his patrol route which is marked by a line on the map. He’s got a contingent of guards at all times but a daring player can steal the key alone. Stealing the key reveals the location of the vault on the map to your team only, and gives you a faster respawn timer as a bonus.

Only the person with the key in their possession can open the vault. Doing so takes a while, so make sure to defend the person doing it. Whichever team first picks the chest up first receives an experience bonus, and the enemy team might be lying in wait for an ambush if they’ve found the vault before you.

11. Use your unique throwable

Every character has a unique item they can throw, such as a smoke bomb, flashbang, or gas grenade. These are found in gearboxes scattered throughout the maps. Perks further specialize these items or lets you carry more of them. For example, Tooke gets a healing grenade, a very powerful ability when used at the right time.

Melee characters (John and Tooke) carry the chest faster than the ranged outlaws (Robin and Marianne). With the chest in your possession, it’s up to you to choose where to extract it. Make sure to pick a location that gives you an advantage, such as one close to your home spawn point.

13. Know how the winch works

Whoever fully extracts the treasure wins the game. Two people can winch at a time, and you can expend stamina to winch faster for a short duration, but this leaves you unable to defend yourself if you must.

Whoever is winching is vulnerable, so they must be protected. Consider the layout of the location and how to defend it; vantage points, lines of sight for sniping, directions from which the enemy team can approach unseen – all of these things have a big impact. Marianne’s smoke grenades are a great way to cover the point from any Robins fishing for a headshot, but it won’t help much against his explosive arrow. It’s important to know when to commit, and then defend the winchers at all costs.