InnerSloth game Among Us introduce 15 player lobbies, new color for crewmates and more

Earlier, InnerSloth revealed its road map for the game, which includes a new game mode and cosmetics, and even new roles. In addition, Hide-and-seek is the new mode that will be added to the game.

Not much is known about it, but we can expect that it will focus on the imposters looking around the map while the crewmates hide rather than stealthy murder and deception.

On June 15, the day is the third birthday of the game, Among Us introduce its new update, from now lobbies can be expanded from a maximum of 10-15 players, part of the new update, not only is the games out on PC, Nintendo Switch, mobile, and soon Xbox and PlayStation, but the developers also have this GIANT community of Crewmates and Impostors all over the world.

Adding to this, the update also brings you a new color for crewmates for, mobile control support, and the ability to honk at the airship game level. Here’s a look at all of the player colors being added to the game: tan, coral, banana, rose, gray, and maroon. 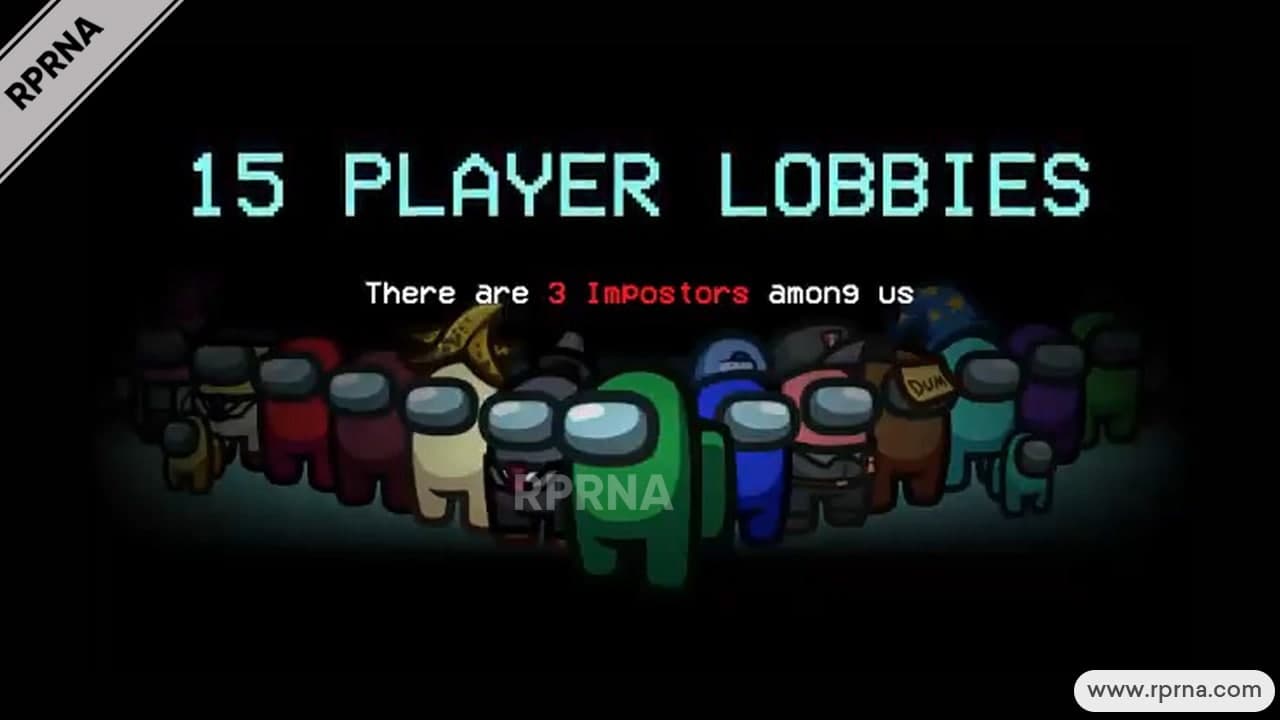 To celebrate, 15 player lobbies are OUT NOW, which includes things like:

The update is available for all platforms that you can play Among Us, including PC, iOS, Android, and Nintendo Switch. The PlayStation and Xbox version is also in development and is expected to be released later this year.

A big change on Android (Google Play Store, specifically) is the additional downloads that are required after you launch the game for the first time. This is because we separated the map assets out from the base game to make the initial download size smaller.

As part of this Summer Game Fest, Kickoff Live event and Innersloth developers also shared some future updates that include, new hide-and-seek mode, visor cosmetics, achievements, and a fifth map. The developer didn’t share details about when updates are ready to switch.