Machinika Museum is a new puzzle game for Android in the Escape the room genre. The free part of the game, with the option to purchase the full version, is available on Google Play. The game has positive early reviews. You can estimate the atmosphere and graphics by the presented trailer.

Machinika Museum is an atmospheric puzzle game inspired by the famous The Room series. The game has been available on Steam since March 23rd, and today, April 21st, it was released on Google Play for smartphones running Android. As in other games of this genre, the player will have to carefully study the mysterious mechanisms, solve logic problems in a mysterious environment.

The cost of the game in the Russian Steam segment is 249 rubles. In Google Play for free available only part of the game. You can buy the full version directly in the app for 449 rubles.

Early reviews on Steam have been very positive. Users note a good study of tasks, the atmosphere of a mysterious museum, but complain about the short duration of the adventure and its low complexity. In reviews on the Google Play service, players are outraged by the lack of Russian localization. 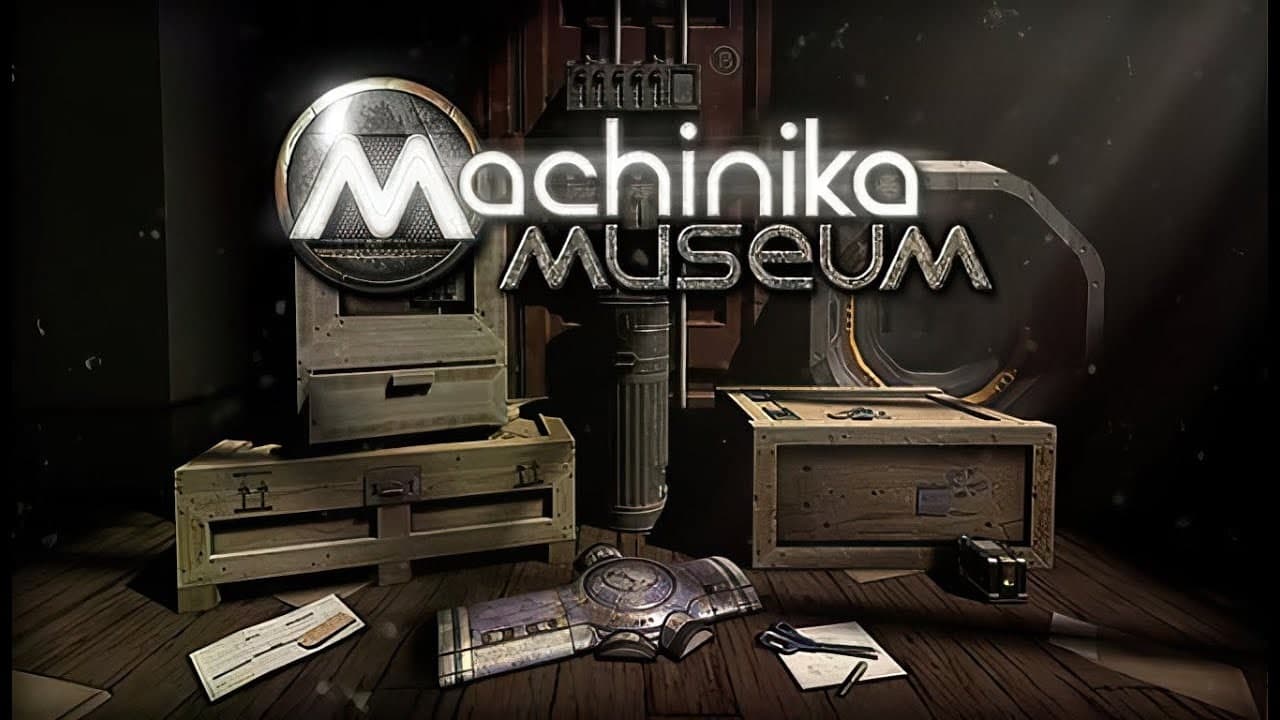