Coming soon on consoles Xbox Series X | S, Xbox One. The developers from Piranha Games talked about the crossplay support in the game. It will start working at the end of May, users of Microsoft consoles will be able to play with the PC audience. 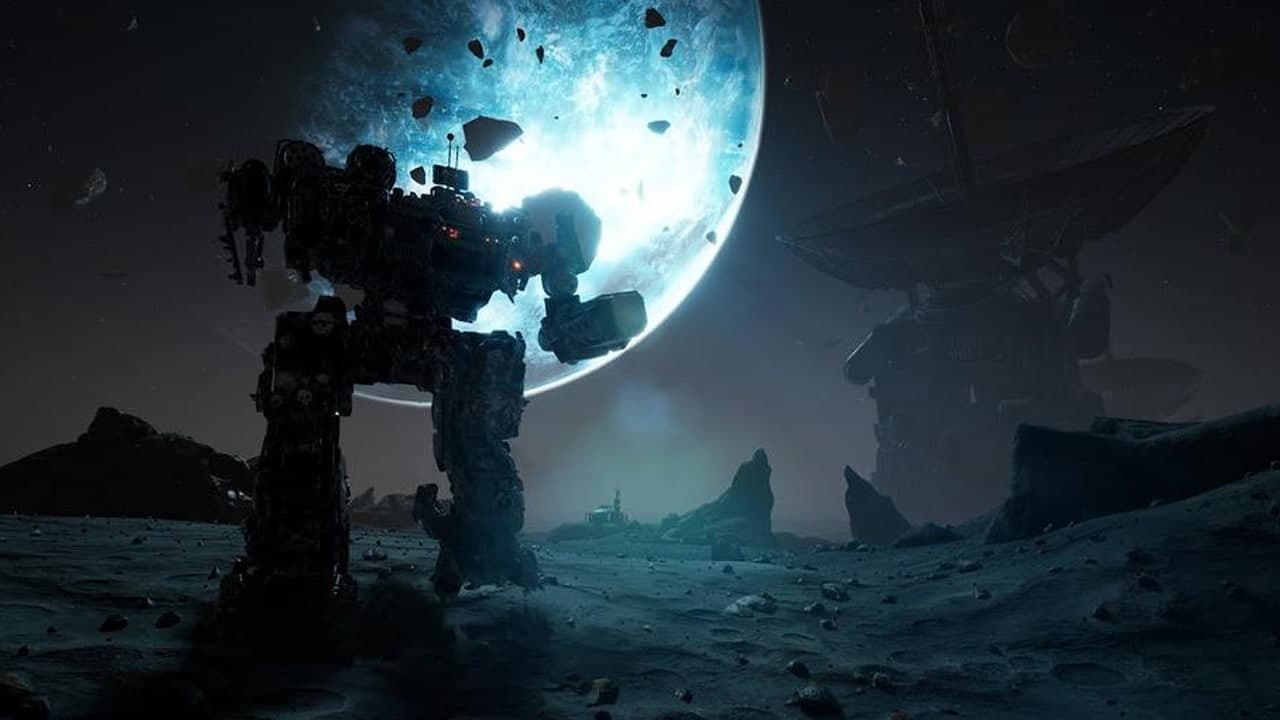 Simultaneously with the release of the game, on May 27, a free update and paid Heroes of the Inner Sphere will be released, which will add a new Career mode, equipment, tasks, including a procedurally generated mission mode, and robots to the game. Owners of the add-on will be able to invite those who have not purchased it to the game and learn new content together.

The price has been reduced to $ 30 for the base game. MechWarrior 5 is supported by the Xbox Play Anywhere software – the game can be purchased once and it will be available on both Microsoft and PC consoles, with progress saved. In addition, the game will be available with a Game Pass subscription.