Metro Exodus is coming to PlayStation 5 on June 18, with massive graphical upgrade

The Metro Exodus Enhanced Edition gameplay trailer for PS5 has been released on the official PlayStation YouTube channel. The four-minute video shows improved graphics and a frame-by-frame comparison of the regular version of the game with PS4 and the new Enhanced Edition.

In the updated version, the developers added support for RTX (with improved reflections Advanced Ray Traced Reflections), DualSense controller, 3D audio, as well as 60FPS at 4K resolution. To play the Enhanced Edition, you will need a ray-traced graphics card even in the smallest configuration.

Metro Exodus is coming to PlayStation 5 on June 18, boasting a massive graphical upgrade to harness the power of this generation. Offering Ray Tracing and Ray Traced Emissive lighting throughout, DualSense Haptic Feedback support, as well as a FOV slider for the first time in the Metro series and increased framerates and resolution.

The update will be free for all existing owners of Metro Exodus, and alongside this Metro Exodus Complete Edition will launch in a physical package for PlayStation 5, including both story expansions, The Two Colonels and Sam’s Story. There has never been a better time to venture into the world of Metro.

Metro Exodus is an epic, story-driven first-person shooter from 4A Games that blends deadly combat and stealth with exploration and survival horror in one of the most immersive game worlds ever created. Flee the shattered ruins of dead Moscow and embark on an epic, continent-spanning journey across post-apocalyptic Russia in the greatest Metro adventure yet.

Explore the Russian wilderness in vast, non-linear levels and follow a thrilling storyline inspired by the novels of Dmitry Glukhovsky that spans an entire year through spring, summer, and autumn to the depths of nuclear winter.

The Enhanced Edition is a graphically enhanced version of the original Metro Exodus, featuring advanced ray tracing for each light source, DLSS 2.0 support, and improved global illumination. For the game to work, you need a video card with support for ray tracing (at least RTX 2060). 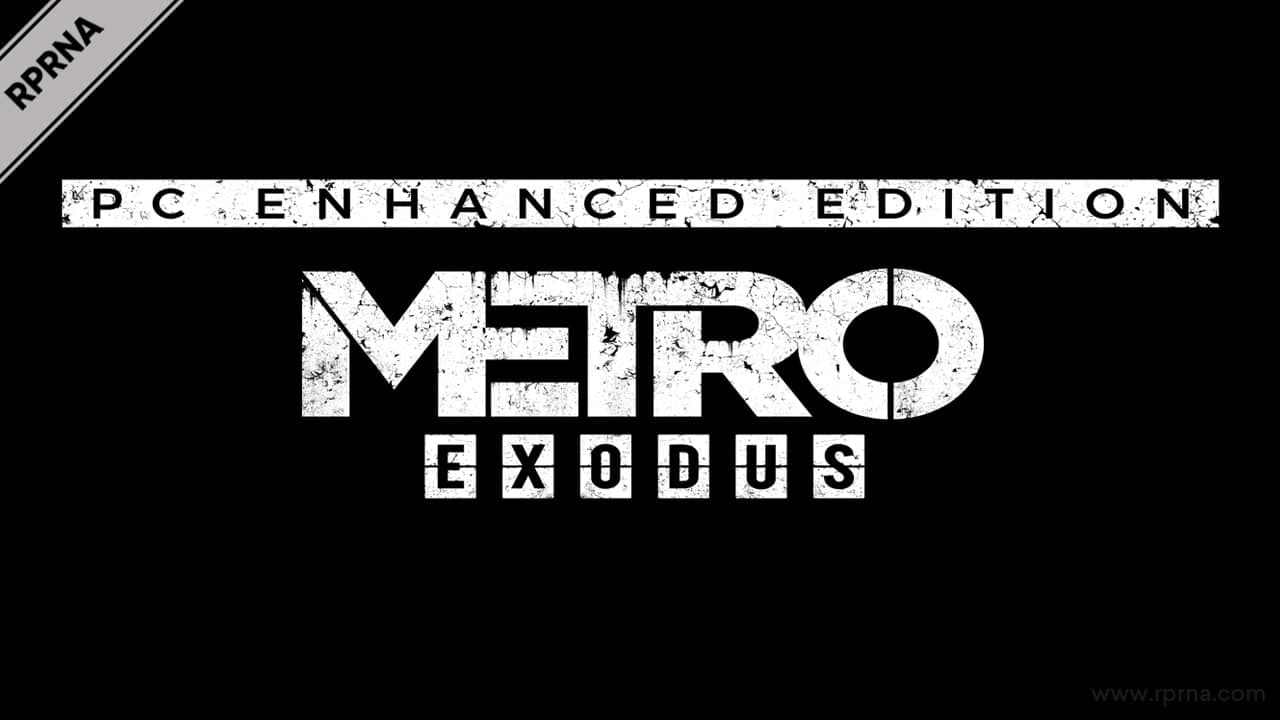 AMD Super Resolution technology will not be supported as it is incompatible with rendering methods used by 4A Games. The system requirements for Metro Exodus Enhanced Edition are as follows:

What is the size of the installation file?