Microsoft has developed technologies to run games in the cloud without special applications, including on Apple smartphones. Xbox Game Pass Ultimate users in 22 countries will be invited to the Closed Beta. In some games, you don’t even need a gamepad, as the controls have been adapted for the touchscreen.

Microsoft on April 20 began beta testing its cloud service Xbox Cloud Gaming in Edge, Google Chrome, and Safari browsers. Launching this service in a browser will allow you to access the Xbox Gamepass library and cloud gaming even on low-power PCs and iOS mobile devices. In this case, the installation of special applications is not required.

Beta testing of cloud gaming in browsers will be closed for now. Microsoft will be sending out invitations to Xbox Game Pass Ultimate users in 22 countries where Xbox Cloud Gaming officially launched. Russia and other Russian-speaking countries are not on this list yet. 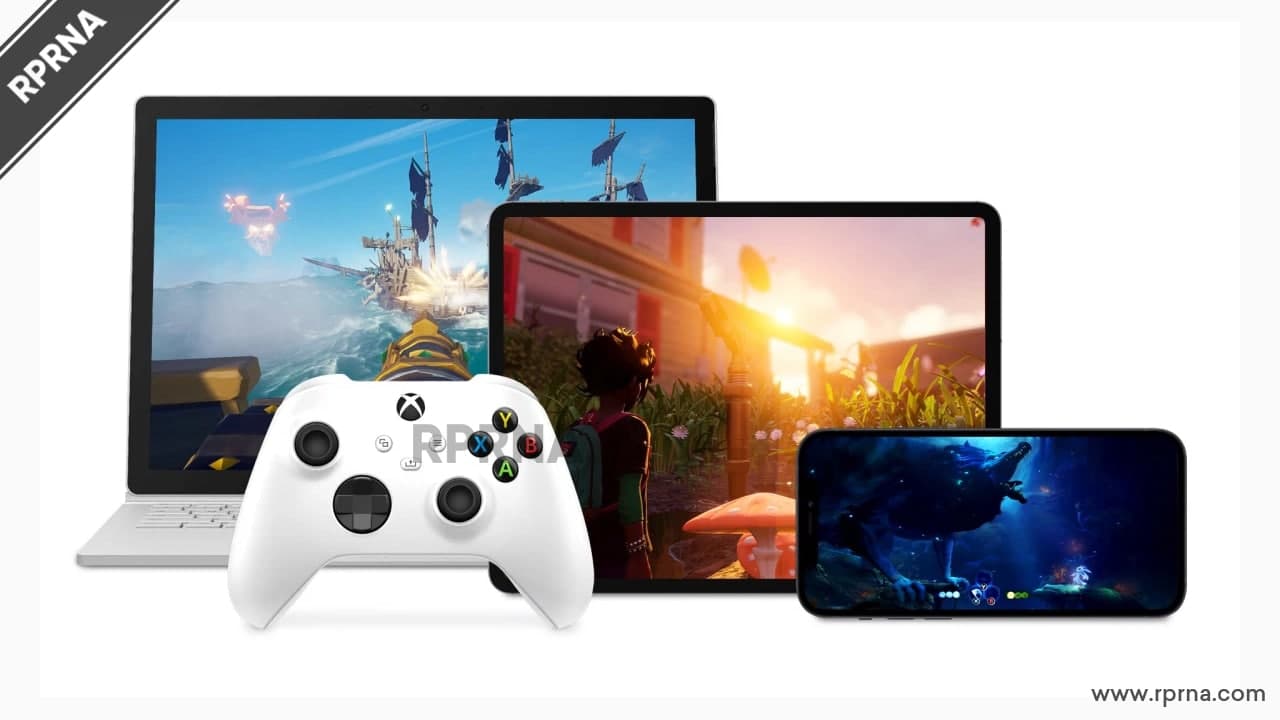 To play on smartphones, you need a compatible gamepad connected via Bluetooth or cable. In 50 games of the service, control using a touchscreen is also implemented. Xbox Gamepass Ultimate subscribers who own Android smartphones in countries where xCloud is officially launched already have access to cloud gaming through a separate app available on Google Play.

In the message, Microsoft says the company plans to open up cloud gaming on all devices to all Xbox Game Pass Ultimate subscribers so that as many people as possible can get on board with the Xbox.