In March this year, Jorg Neumann, the boss of “Microsoft Flight Simulation”, revealed that Xbox cloud games will support keyboard and mouse operations this summer. For some games that are suitable for keyboard and mouse, players will get a better game experience.

According to Morgan Brown, a software engineer on Microsoft’s Xbox game streaming team, revealed the latest news, saying that Xbox has supported keyboard and mouse for a few years, and now it is working to add it to the Xbox cloud gaming service. Developers can already add keyboard and mouse support to the game, waiting for the feature to be officially launched.

This suggests that Microsoft will soon support Xbox cloud gaming users streaming Xbox games with a keyboard and mouse. Currently, games such as Sea of ​​Thieves, Minecraft, Halo: Infinite, and even Fortnite support mouse and keyboard via Xbox cloud gaming. 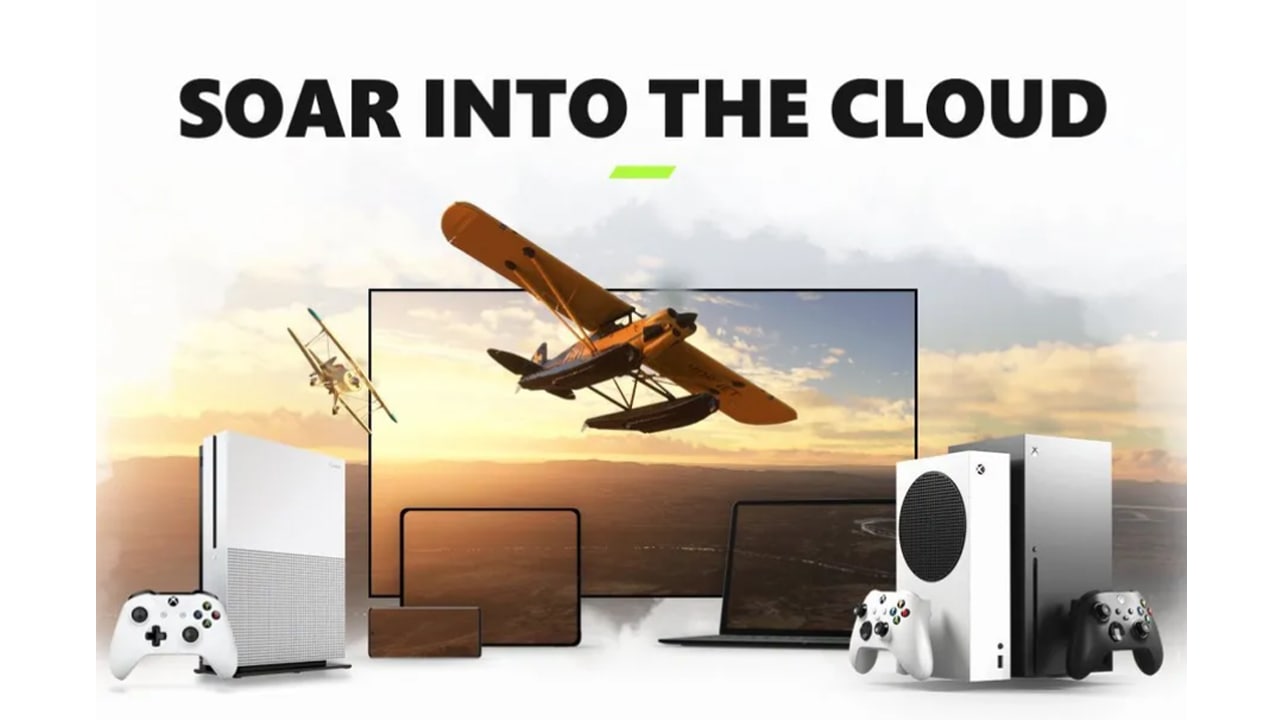 However, there are still fewer Xbox games that support mouse and keyboard, and support for keyboard and mouse will be more useful when Microsoft expands the Xbox cloud gaming library in the second half of the year.

In addition to supporting keyboard and mouse, Microsoft is giving developers more ways to improve latency in their games. Microsoft has been working on a new display API (application programming interface) that, through Direct Capture technology, can reduce latency by up to 72ms, with latency down to 2-12ms.

However, there are some limitations, like Direct Capture only supports a maximum resolution of 1440p, and does not yet support the dynamic resolution or HDR. The improvement of latency is the key to game streaming services such as Xbox cloud gaming, and it is not only possible to reduce network latency through Direct Capture.

For example, Nvidia developed its own Adaptive Sync technology, which changes game rendering to match synced displays, and allows GeForce Now to sync streaming games to any 60Hz or 120Hz display. Nvidia’s adaptive sync technology also reduces some of the buffering between the server-side CPU and GPU, making its cloud gaming service better than Google Stadia or Xbox cloud gaming for latency.