Earlier, Minecraft Dungeons DLC released Flame of the Nether with a free generic update. This update was available for Nintendo Switch, PlayStation 4, Windows PC, or Xbox One. Go to the gaming console/platform of your choice and get the latest Minecraft Dungeon content now.

This massive update brings new endgame content, enchantments, balance changes, and a whole lot more. Also releasing is a brand new DLC that challenges heroes through the harsh landscape of the Nether.

And now, Microsoft’s Mojang studio launched Minecraft (Minecraft Dungeons) last year, the derivative work “Minecraft Dungeons”, has now broken through in less than a year since its launch An amazing milestone for 10 million players.

Whether you want to play on the big screen, a handheld device or your trusty old laptop; the adventure doesn’t have to stop!

On May 5, Cloud Saves are coming to Dungeons, meaning you’ll be able to pick up and play your save game on any supported platform! pic.twitter.com/mNE75n4Zs3

Minecraft Dungeon was released on May 26, 2020. It can accommodate up to four players and has a variety of new weapons, new items, and mobs, as well as a variety of exploration environments and overall missionsLast November, “Minecraft: Dungeon” supported Switch, PS4, Xbox One, and PC cross-platform online play. 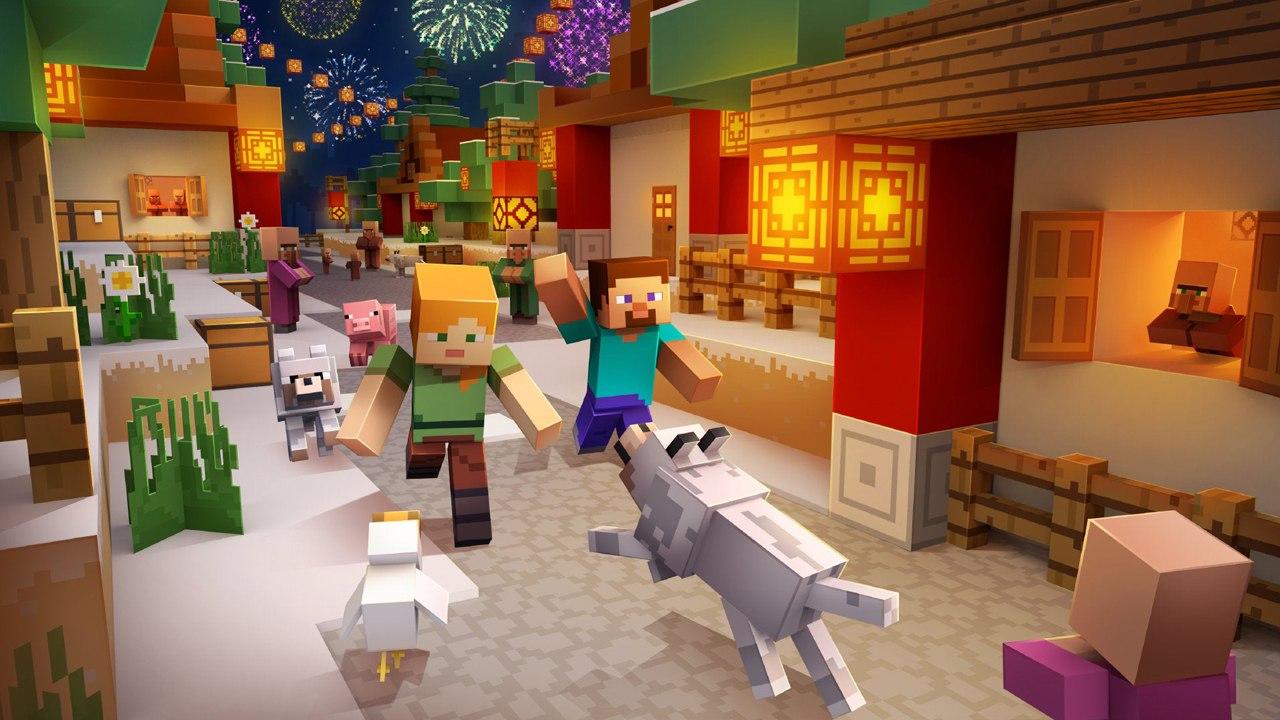