On April 14, Mojang announced that the 1.17 Minecraft update, Caves and Cliffs, would be split in two and delayed. This update is bringing new diversified blocks and mobs, as well as a new biome and updated world pay generation.

As part of the Minicraft Live event, the 1.17 update was first announced in October 2020. Mojang unveiled their new update with a Summer 2021 release date. The Caves and Cliffs update will bring new crowds like mobs. The warden is a blind (but terrifying) enemy who grows up in the new Deep Dark Biome.

In addition to a complex cave system and underground biome, the way the Mojang Mountains are evolving is changing. Mountains with high build limits will look more ‘real’.

This update is large, and it is so big that it is being divided into two parts. Mojang went to their website to explain what was going on and it includes a video that you can watch below.

The first part is still expected to be released in Summer 2021, but the second part has been delayed in the holiday season. Mojang didn’t really go into detail on Holiday On Tu, but we can expect to see another 2121 release later. More updates on the 1.17 update will be shared next week. 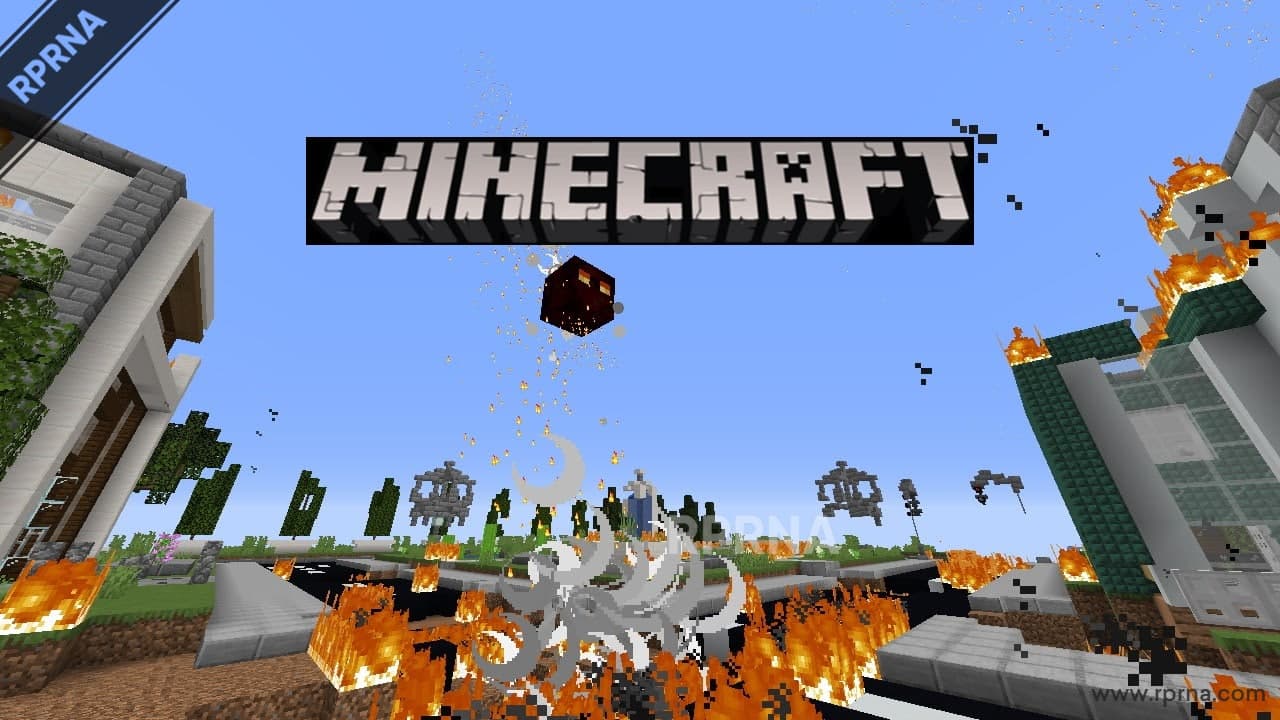 The Caves and Cliffs update is highly anticipated in the Minecraft community. In June 2020, we also received the Netherlands Update. This update expanded the Netherlands, adding new biomes, blocks, and mobs. The update was big, but unlike the 1.17 update, it doesn’t change the overworld. The last time we saw a new biome in the overworld was in 2018 with the updated Aquatic. It’s been a few years, though, and now we’re getting more overworld biome.