Mojang announced that the first part of the Caves & Cliffs update will arrive on June 8 across all platforms in the game. It’s about a major update for Caves & Cliffs, which has been split into two parts. As it turned out in April, the ambitions of the creators grew to the point that the update was split in two in order to release them within a reasonable time frame.

Clearly, nobody is safe from those dreaded creatures. The good news is that the update also includes the lovely and totally-harmless-unless-you’re-a-drowned axolotls. Unfortunately, they’re confined to either water or a bucket, so they won’t be able to join my anti-goat crusade. 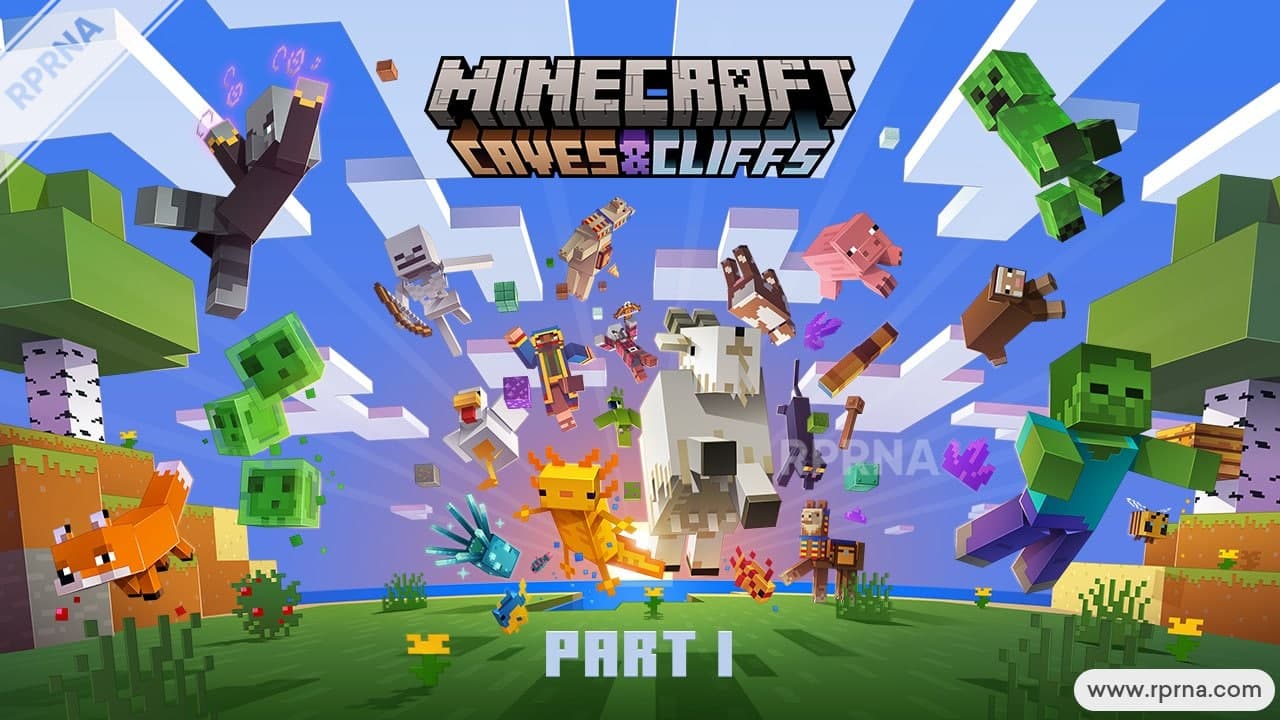 But that’s not all – the once Minecraft Earth-exclusive mob, the glowing squid, will also be gracing our oceans. While the developer was Team Mooshroom (another petition creators need to get around to), they just glad this one won’t be rewarding my kindness with a brutal shove.

And what would a Minecraft update be without blocks? This round, there’s plenty of them. Some of them will just pop up in the world, while others might be a bit trickier to discover.

If instant gratification is your thing, then you can always switch to Creative mode, where you can access them all, from amethyst to drop leaves and the highly anticipated copper block. Much like my referential humor, this block shows its age after being placed in the world, giving your builds a sense of history and a more organic feel.