by Mohit May 28, 2021
0
FacebookTwitterPinterestEmail

The MLB The Show set a “new franchise high” in terms of dollar sales during the best-selling game and launch month in the United States on April 21st. This is remarkable because, after 15 years of specialization on the PlayStation platform, MLB Show 21 is the first game in the series to appear on the Xbox ecosystem.

The MLB The Show release is historic, as it was launched on the Xbox platform, the Xbox Game Pass, on the day of its release. Titles downloaded through Game Pass are not counted in monthly reports because they are not actual sales. However, Show 21 is still the best-selling game of the month, and the second-best-selling game on the Xbox platform, Xbox One, and Xbox Series X |. 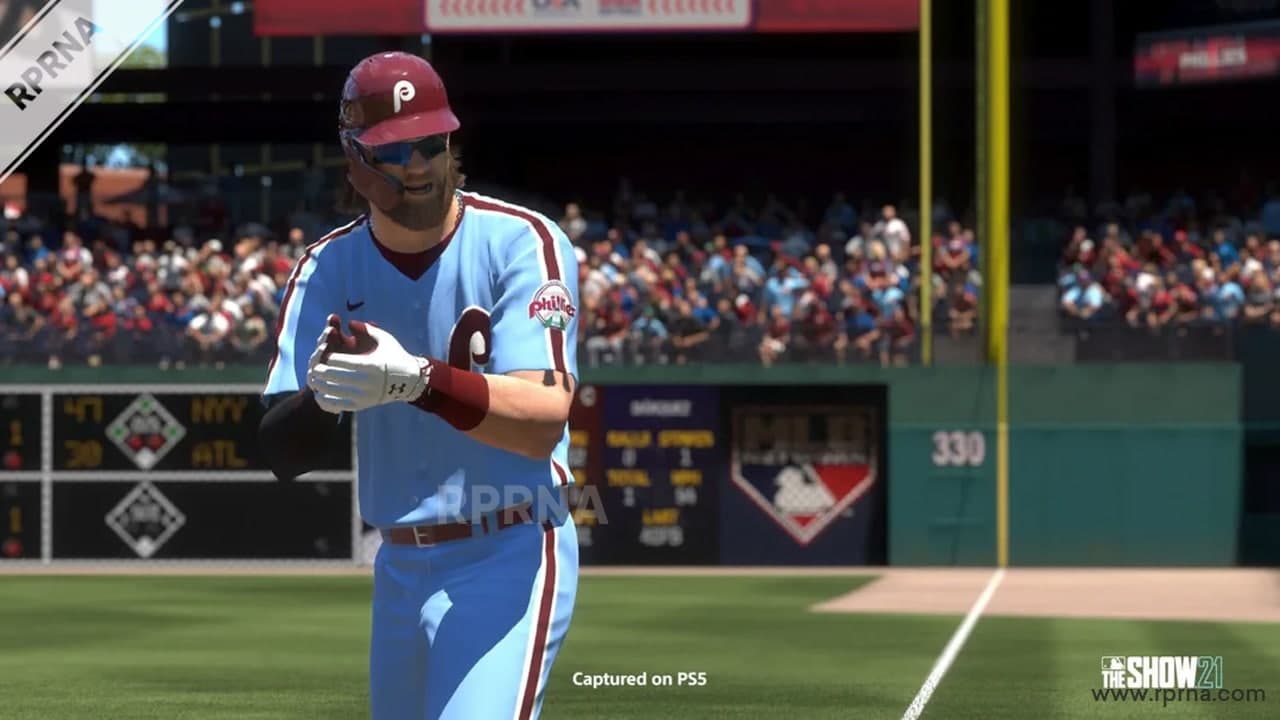 If you count the digital sales and downloads through Game Pass, MLB The Show 21 has reached more audiences than ever before. This suggests that the decision to release the game on other platforms was attractive to MLB and San Diego Studios.

Apr 2021 US NPD THREAD – April 2021 consumer spending across video game hardware, content and accessories totaled $4.6 billion, a decline of 2% when compared to a year ago. Year-to-date consumer spending reached $19.6 billion, 21% higher than the first four months of 2020. pic.twitter.com/yUbP4GBdKj

Elsewhere in the NPD report, New Pokemon Snap enters as the third best-selling game of the month, with Mortal Kombat 11 ranked sixth in the franchise due to the new movie and retail release.

Launched in April as the eighth best-selling game. Hardware sales fell 30% this month compared to April last year, while hardware sales in the year 2021 increased by 42% compared to the first four months of 2020.