Some users said that Nintendo hid the promotion video of the old device before the release of the new device because of the YouTube algorithm. Other manufacturers have similar operations. 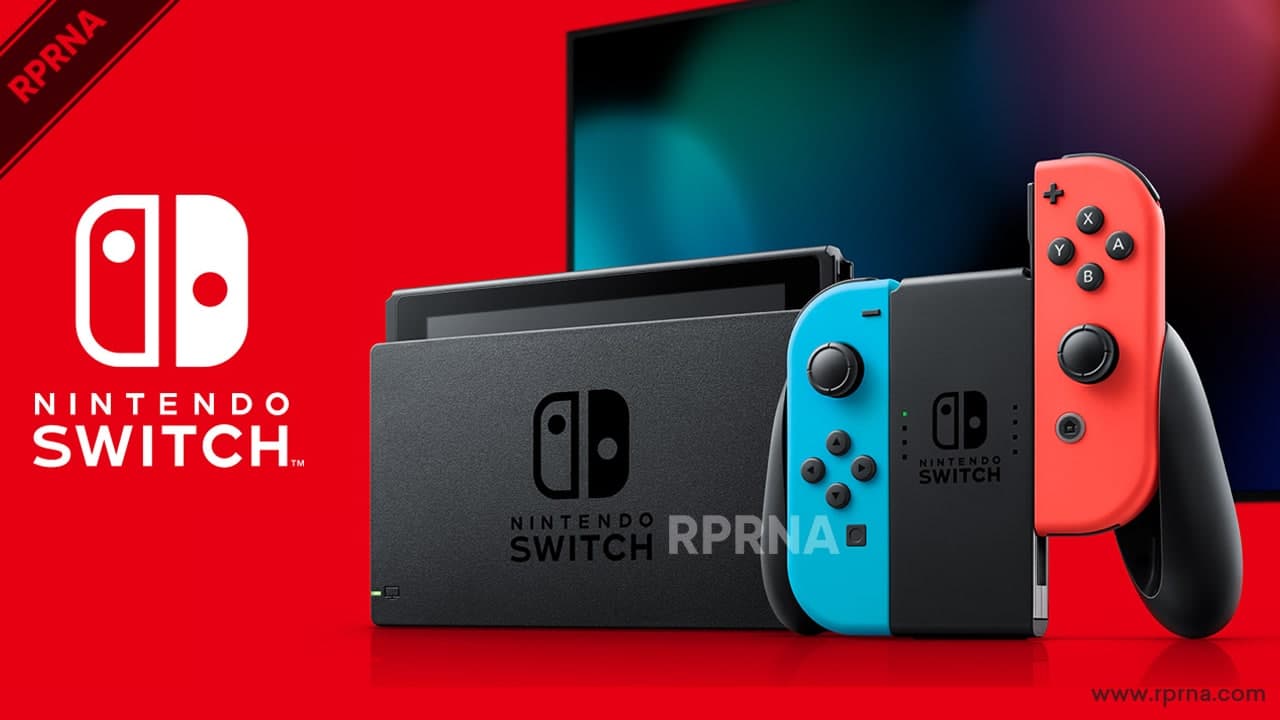 However, some users said that the teaser video can still be seen in Nintendo’s UK and Australia regions. The reason why Nintendo set it as a private video in the United States may be the one-year anniversary of the release of the Switch OLED, and the old video needs to be hidden or updated due to licensing information.