Home AppsGames Overwatch is getting crossplay on all platforms soon
Games

Overwatch is getting crossplay on all platforms soon

The Overwatch development team has announced that cross-play will be coming to all platforms “soon.” Overwatch 2 director Aaron Keller announced the feature in a new developer update, stating that players will be able to add friends from and party up with people on all other platforms, including PC, Xbox, PlayStation, and Nintendo Switch.

Crossplay has been a highly requested feature since Overwatch launched in 2016, particularly after it arrived on the Switch. Previously, PC players were only able to queue with and play against other PC players, and so on. Crossplay will allow an Xbox player to play against a PlayStation player, a PC player, and a Switch player.

Other popular multiplayer games, like Apex Legends, include crossplay between multiple consoles and PC, so it makes sense that Blizzard would want to bring the same feature to its seminal first-person shooter.

In the developer update, Keller explained a few more features and quirks of the system. Console players will need to create a Battle.net account and link their various console accounts in order to use crossplay. The feature will be on by default for console players but can be turned off, while PC players cannot disable crossplay. 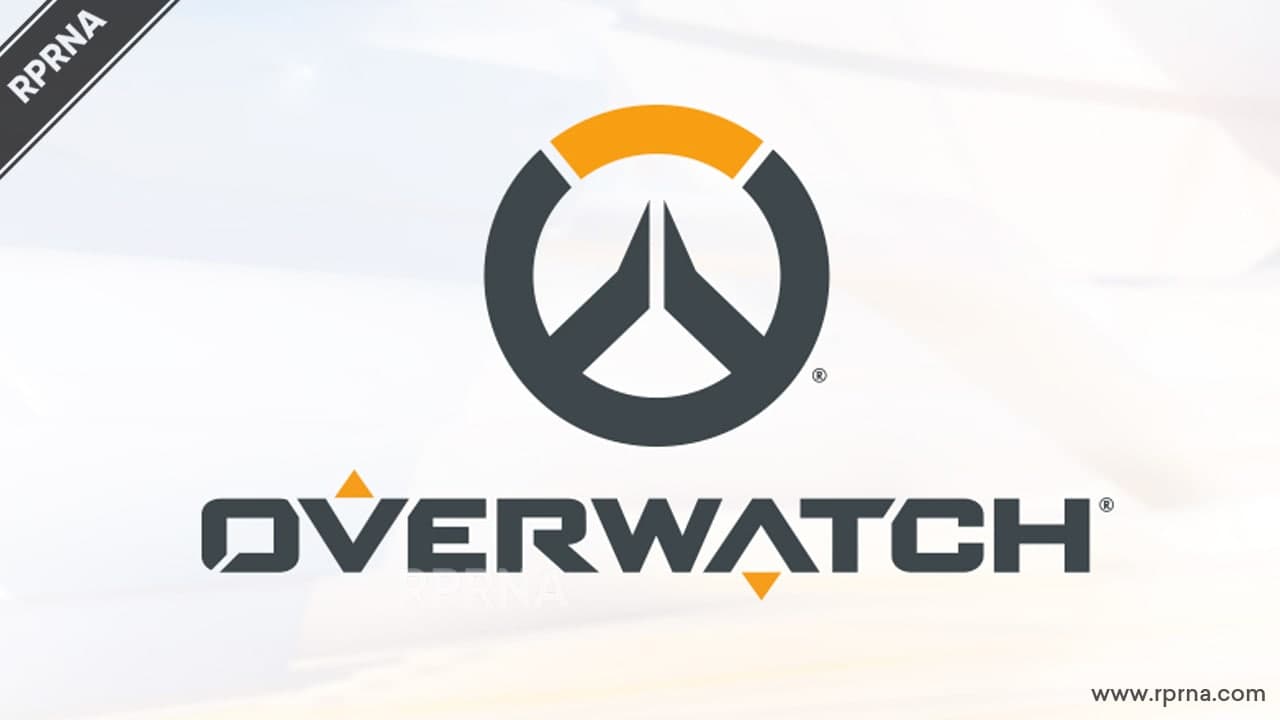 Unfortunately, cross-progression, where players are able to keep the same achievements and unlock across multiple platforms, will not be available at launch; the development team is working on it, but there is no release window for the feature right now. Players who follow the steps to link their accounts to Battle.net before December 31, 2021. will receive a free golden loot box.

Fortnite Season 6, Week 12: New challenges and how complete the more difficult ones in Epic Game