PlayStation’s new Weaving replayable tales in Griftlands, out for PS4 on June 4

PlayStation’s new Griftlands launches June 4 on PlayStation 4 and PlayStation 5 backward compatibility. Griftlands is a narrative RPG featuring multiple branching stories to experience based on your actions and choices.

It’s also a deck-building card game with deep interlocking systems driving both combat and negotiation through card mechanics. We think players are going to have a lot of fun fighting, lying, cheating, bribing, and smooth-talking their way to victory. Let’s dive in.

There are three main characters in Griftlands, each with their own problem to solve. Sal the bounty hunter wants revenge. Rook the spy is working on a mysterious contract. Smith is trying to collect his inheritance, and have a good time doing it.

Those high-level goals are the same every time you play, but the day-to-day obstacles that you overcome in their pursuit vary wildly. Different subplots and events get drawn from a pool each time. The cast of characters shifts as different NPCs get cast in different roles and react to your choices.

Your friend in one playthrough, with their unique mechanical strengths and weaknesses, maybe your enemy in the next. We even switch up the boss fights that you encounter at the end of each day, to keep things fresh. 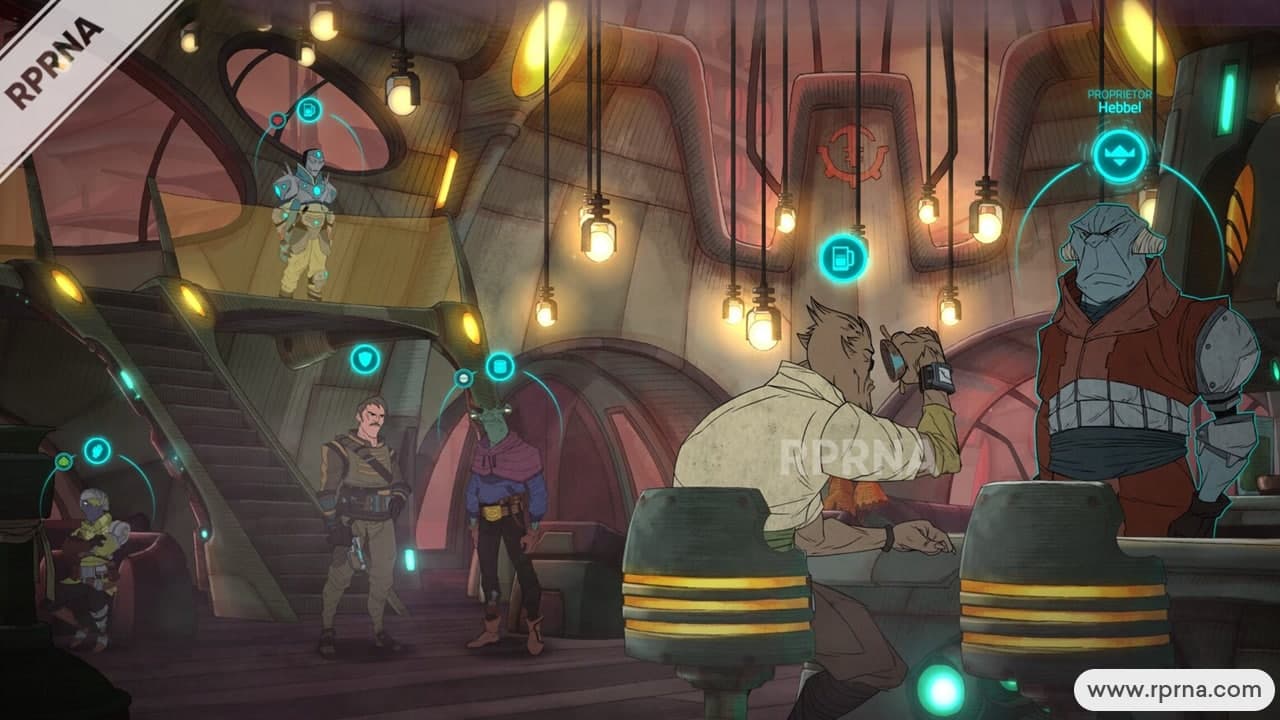 Most problems in Havaria can be solved either with your words or with your fists. However, in Griftlands both are driven with unique card deck gameplay mechanics. You play out both physical and verbal battles by playing cards! Playing cards make them stronger each time they’re played and picking one deck over another will give you the option of adding a new card to it at the end of successful encounters.

Succeeding comes down to having the right cards and playing them correctly in each situation. But you can’t always do exactly what you want – context matters. Your decks get stronger with use, so it’s important to balance your use of each, lest one of your skills falls behind and you get caught off guard by a powerful opponent.

NPCs will also notice everything that you do and treat you accordingly. Saving someone from wild animals will earn their respect but killing someone’s best friend for example will have them seeking revenge and actively working against you. 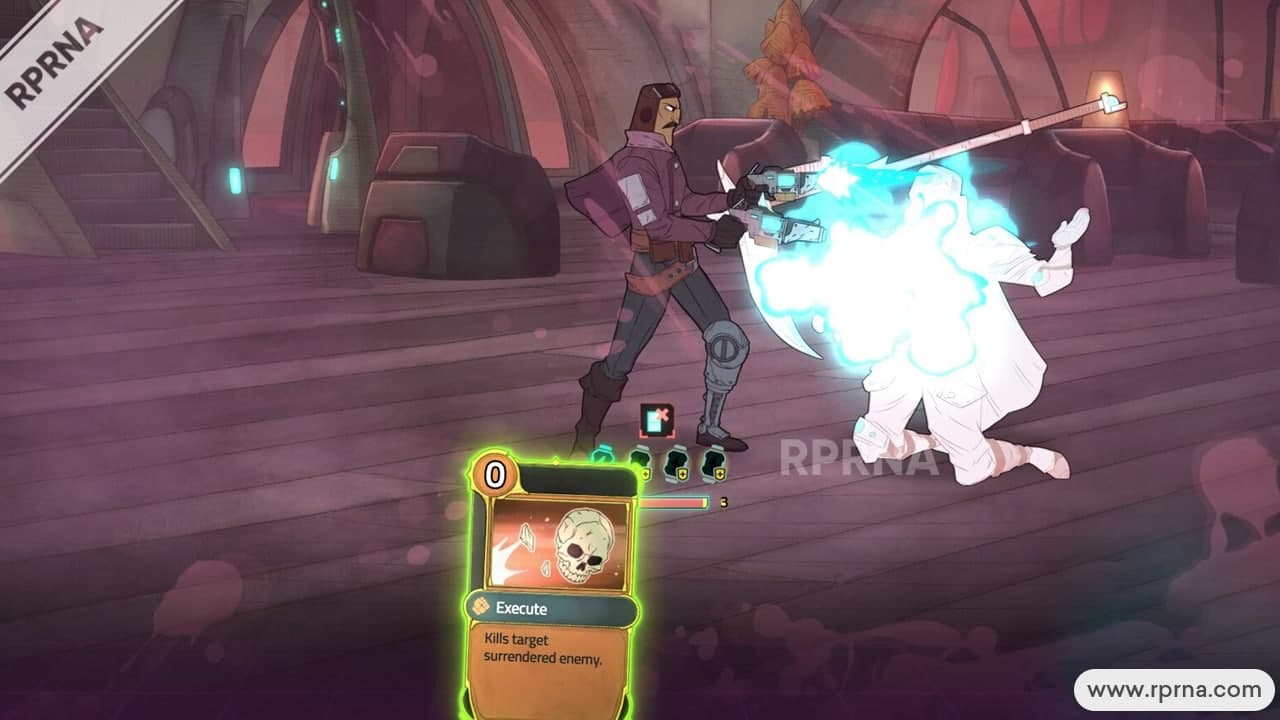 Rook’s employer gives him a choice of jobs at the start of day two. He chooses to collect a debt from Ionis. On the way to find her, Rook encounters a stranger being attacked by wild animals.

It’s early on the second day of Rook’s story, so he has a relatively strong combat deck. He chooses to fight the beasts. He wins at the cost of a little health and also gets to pick a new combat card to add to his deck.

After the fight, we discover the stranger’s name is Wade, and she offers to give Rook a reward. Rook refuses the reward, instead earning Wade’s gratitude. This gives him a passive bonus based on Wade’s character class. Also, Wade promises to help him in the future if she is able. 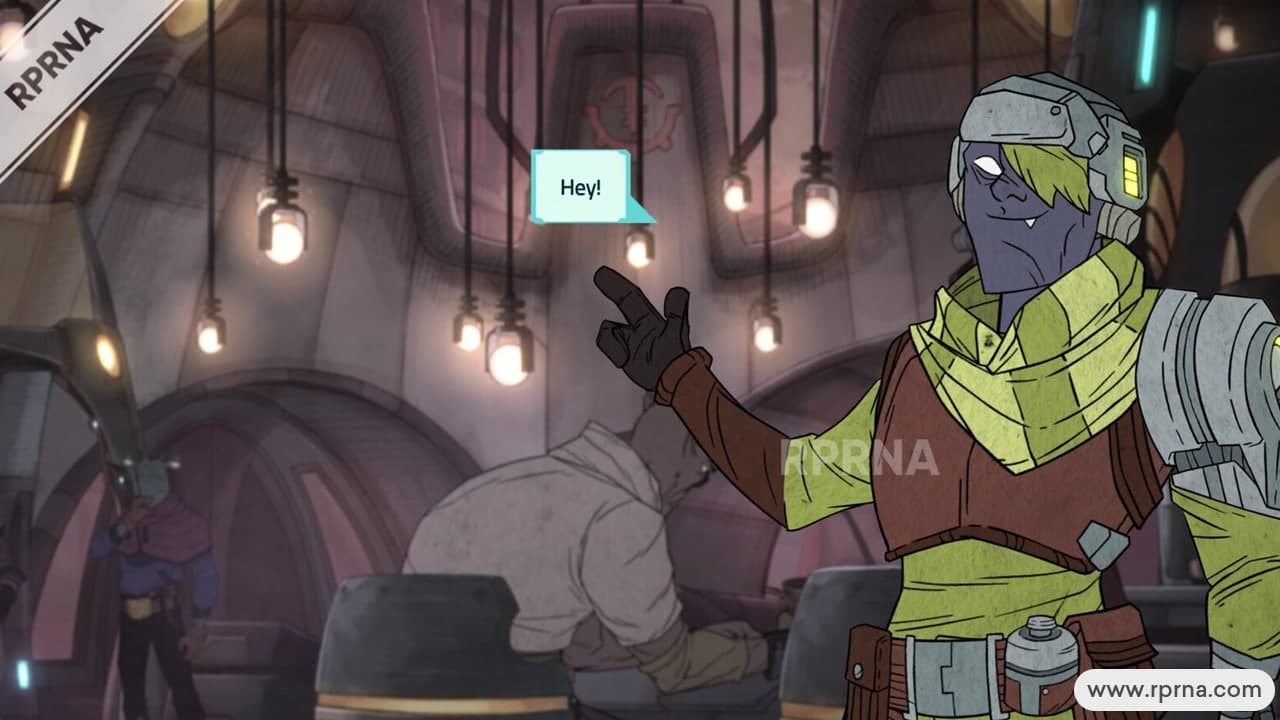 At the end of the day, Rook returns to the inn where he’s staying. By happenstance, both Ionis and Wade are there. This is Rook’s opportunity to finally do something about that pesky penalty.

Every run through Griftlands weaves these narratives seamlessly through the main plot. You will have different allies and enemies each time, and the relative strengths of your two decks will present you with new and interesting challenges. Story-rich gameplay and replayability may seem like opposing goals, but we hope Griftlands shows that sometimes, they can work together. Out June 4 on PS4.

Monster Hunter Rise can finally begin now that its story is over with 3.0 update

iOS 14.6 Tips and Tricks: Share your Apple Card with a family member